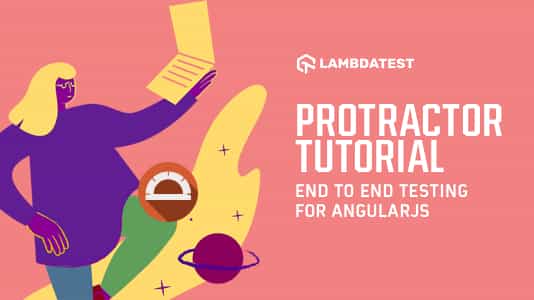 According to StackOverflow’s developer survey, around 30.7% of respondents preferred AngularJS to develop their web applications. These web apps use fewer resources and are faster in comparison to the older static pages. 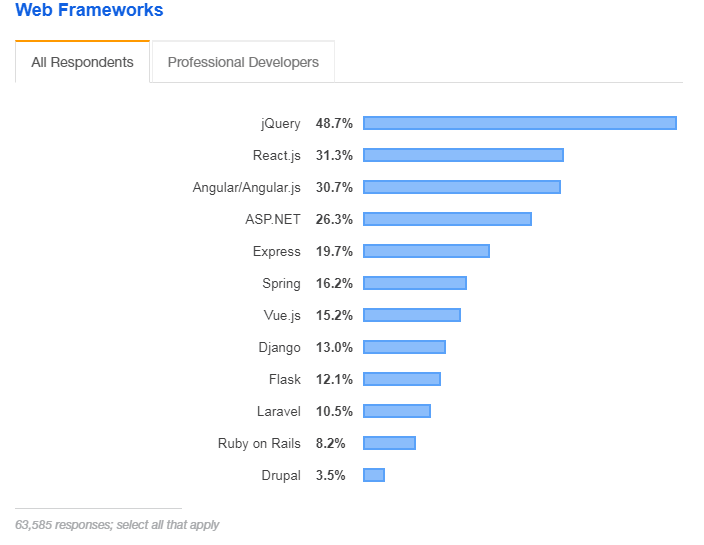 Finding the right tools for testing can prove to be quite a challenge. But with Angular testing, you need to look no further than the Protractor framework. Protractor is designed by Google developers, by keeping the AngularJS applications in mind.

Protractor is a widely used automation testing framework which is used to perform end-to-end testing of Angular web applications. You can utilise the Protractor framework to perform automated browser testing on real browsers by simulating all the browser actions just like a real user would.

Protractor is based on Node.js, a JavaScript framework, and works with it to find web elements in Angular based web applications. Protractor also utilizes Selenium WebDriver, which allows you to automate browser actions. Apart from the Selenium locators, with Protractor you can also access Angular specific locators. In case you’re wondering, ‘what is Selenium’, you can refer to the linked detailed web page on the topic.

Now that you know what Protractor is, and what it does. Let’s further explore why you would use Protractor for Angular testing.

Why Use Protractor For End-to-End Angular Testing?

There are several other reasons for using Protractor for Angular testing, you can find these reasons below in this Protractor testing tutorial:

Angular applications have certain HTML attributes such as, ng-model, ng repeater etc, which are not a part of Selenium locators. This is why you can not identify these web elements with Selenium. Protractor provides locator strategies specifically for angular web elements, making it the right choice to use it for Angular Testing and allows you to perform angular testing on the without any setup.

Unlike other Selenium test automation frameworks which are only used for unit testing, Protractor can be used to perform End to End testing. You can test the complete flow of a web application right from the beginning to the end.

Protractor supports Selenium grid, allowing you to perform parallel testing on multiple browsers instances at the same time. Utilising a grid can save a lot of time spent in running test scripts.

With Protractor you can use simple syntax for writing test cases for angular testing. You don’t have to bother with complex code, making it easier for any newbie automation tester to pick it up for automated browser testing.

You also get support for Behaviour-Driven Development testing frameworks with Protractor. With Protractor, you can perform angular testing by utilizing BDD frameworks such as Jasmine and Mocha.

Protractor is very useful for End-to-End testing for angular based web applications. So, for all those automation testing enthusiasts, I’ve come up with this series of Protractor testing tutorial to help you in your Selenium test automation journey.

You can choose to go through this Protractor testing tutorial sequentially, or chose topics which interest you, totally up to you!

Let’s Get It Started!

This is a wrap for this introduction, I hope you’re excited about your journey to becoming an automation tester. I’m more than happy to be a part of your automation journey, these tutorials cover all aspects of Protractor testing comprehensively. It covers all the basic aspects of running your first test with Protractor, handling browser actions, alerts, popups and a lot more!

Do go through all these articles, let me know what’s your take on it. If you have any questions or doubts, feel free to reach out in the comment section down below, I’d be happy to help you out. So, what’s the delay then. Let’s Automate!!!😊 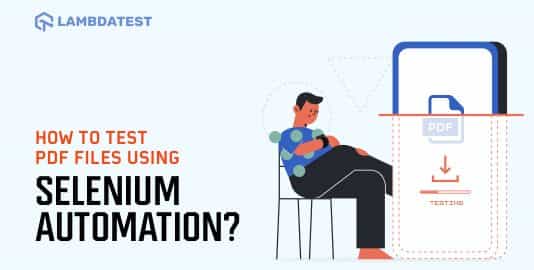 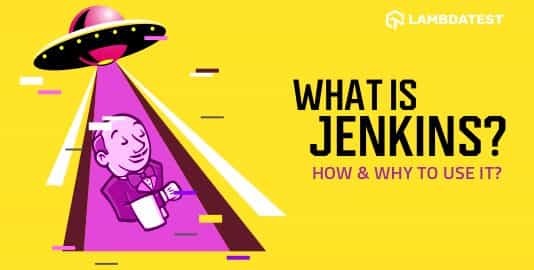 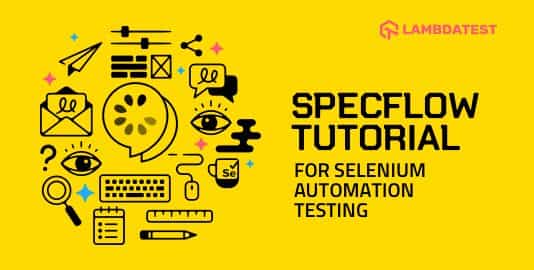