How to Setup Selenium Grid For Parallel Execution In Different Browsers 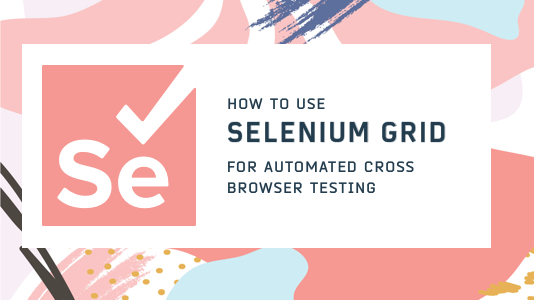 Selenium is by far the most used web automation testing tools. One of the reasons behind this huge popularity is Selenium’s automated cross browser testing capabilities. Selenium automation testing can help you test on all major browsers, all major operating systems, and even on mobile device browsers. You can get a huge browser coverage in all your functional tests ensuring the perfect experience for a wide range of your potential users.

But there is a challenge. You can load only so many different browsers on your local machine. For example, if you have a windows machine, you cannot test on Safari browsers, similarly, if you have a Mac machine you won’t be able to test on IE or Edge browsers. In addition, running tests on a single machine was a time-consuming process. If you have multiple computers, why test on a single one at a time?

And that is exactly what Selenium Grid is built for. Unlike Selenium WebDriver which allows you to perform automated cross browser testing in a sequential manner, a Selenium Grid setup will allow you to run test cases in different browsers/ browser versions, simultaneously.

So, the Selenium Grid basically allow us to run our automated tests on different operating systems against different browsers. And that too in a parallel manner. Selenium automation testing tool will help you with faster automated cross browser testing, along with efficient utilization of in-house hardware.

The first step of a Selenium Grid setup would be to create a hub. You would have to make sure that your system has Java Runtime Environment (JRE) or better yet Java Development Kit (JDK) installed. Though most people recommend going for the latest JDK, I prefer an earlier tried and tested versions like JDK SE 08 or 09. You can go for the latest one if you wish. Here are the next steps –

Since the hub has already been created, the next step to Selenium Grid setup for parallel execution would involve launching a node. You start with going to the other machines where we want to setup nodes. Again, these machines should have a JDK/JRE setup.

It is time for some automated cross browser testing! I will be running an automation script demonstrating the Selenium Grid for parallel execution. This script would run parallelly on Chrome, Firefox, and Internet Explorer which are registered on different ports and attached to a single hub. 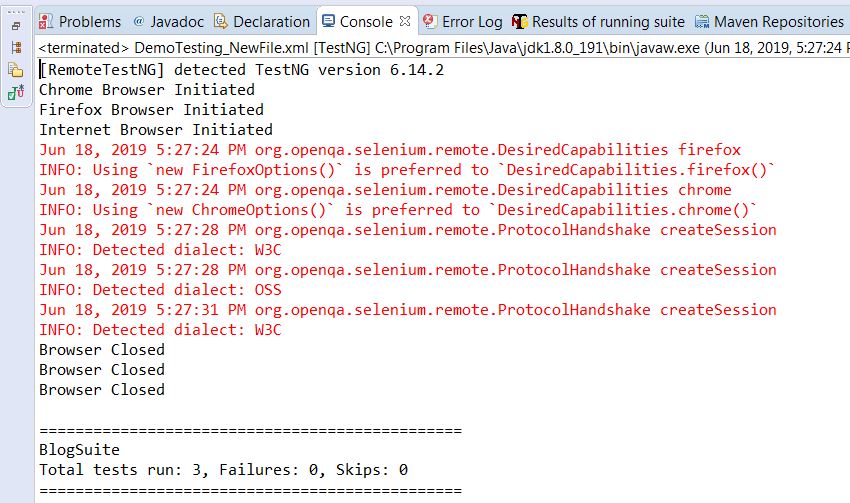 In the above code, I have used DesiredCapabilities class that would help you set properties for the Selenium WebDriver. These properties can be used to configure instances of browser such as BrowserName and BrowserVersion on which you want your script to run on.

So, if you wish to perform automated cross browser testing on different browsers, browser versions and operating systems then I would recommend you to look for a tool that offers Selenium Grid setup on-cloud, such as LambdaTest.

LambdaTest is a cross browser testing platform on cloud. It’s an online manual and automated testing tool where you can test your website/ web application across 2000+ combinations of browsers, browser versions, and operating systems.

With LambdaTest, not only can you perform Selenium automation testing, you could even perform live interactive real time cross browser testing, responsive testing of your web app/ website as well.

Want to know the difference between Cross Browser Testing & Responsive Testing? Read our blog around it.

Let’s try running our same test case on LambdaTest Selenium Grid. You can use LambdaTest Desired Capabilities Generator for configuring the desiredcapabilities object. This would save you a lot of your time spent in Selenium Grid setup when done manually.

Now, we would run this Java class file with the XML file that contains the value of parameters passed in the Java file and also helps in creating a suite of different classes, using which, we can perform automation testing with Selenium Grid for parallel execution on different configurations.

Now, we have successfully executed automation testing with Selenium Grid for parallel execution on different browsers along with different operating systems without any hassle of creating a hub and launching the nodes on different ports. While the test is running on a Selenium Grid, you can see the live video streaming of your tests and various other details such as commands which includes the screenshot of each command passed by your script and also the logs and exceptions raised.

You can also create your own team and run your automated cross browser compatibility testing scripts as a team. These test results would be visible to each member added in a team. In addition through our single click integration, your teammates can log any bug found during their cross browser testing session directly to various project management platforms like Jira, Trello, Asana, Mantis, GitHub, etc. In addition, LambdaTest also integrates with CI/CD platforms that are complementary to your automation testing tools like CircleCI, Jenkins, TravisCI, etc. Check out all of the LambdaTest integrations.

Selenium Grid setup, if done manually, could be challenging. If the main purpose of Selenium Grid is to run tests in parallel and test on a different configuration, you can perform the same on LambdaTest without investing time and resources on creating Selenium Grid hub and Selenium Grid nodes. So, give it a try once by running your automated tests on this online Grid and let us know in the comment box about your feedback using LambdaTest. Happy Testing! 🙂 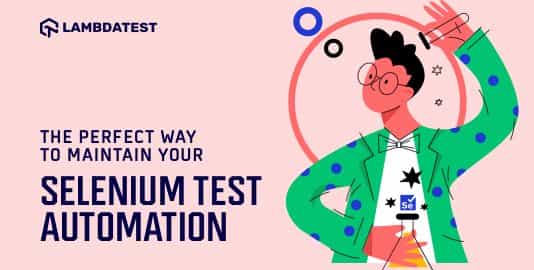 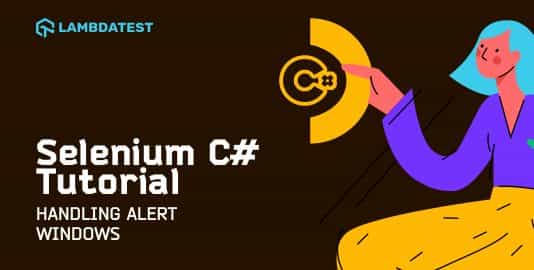 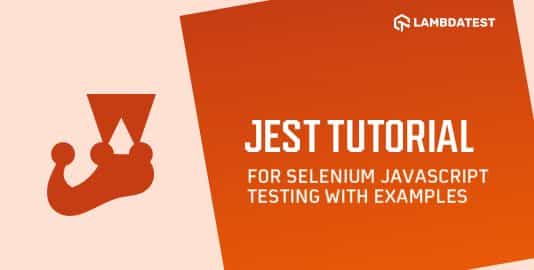 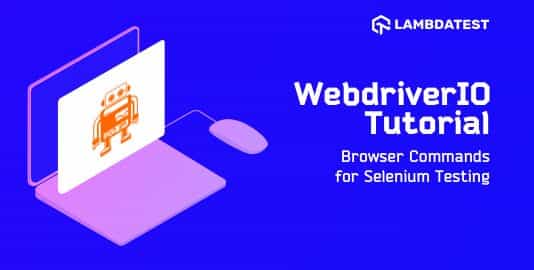