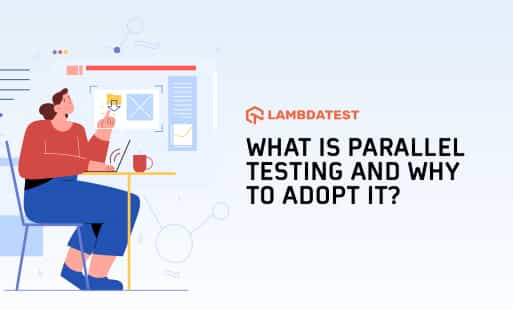 Running automated browser testing in parallel is not that easy, even with Selenium Grid, and it happens due to the unstructured automation framework that you use for parallel test execution in Selenium. Here are some best practices that can help you execute Selenium test automation in parallel successfully. 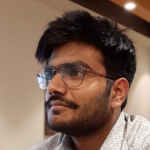 Rahul Jain Rahul is a Digital Marketing Specialist at LambdaTest who loves to read & write about the latest technology trends, SEO, sports, and travel.