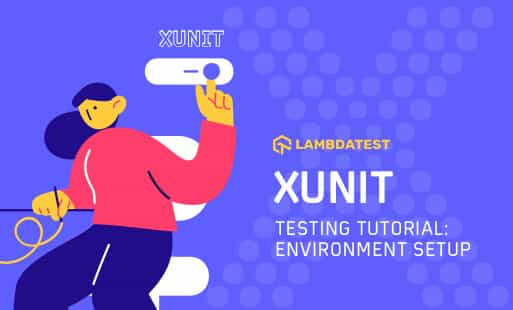 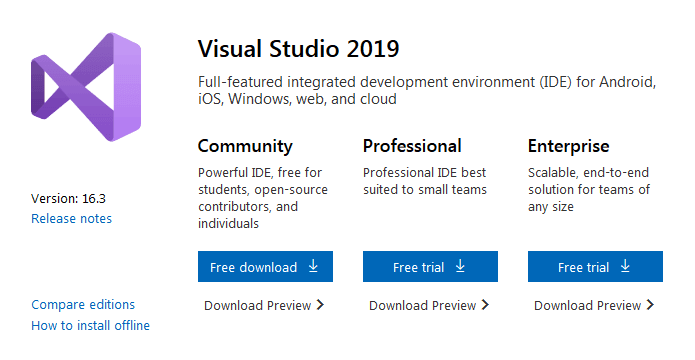 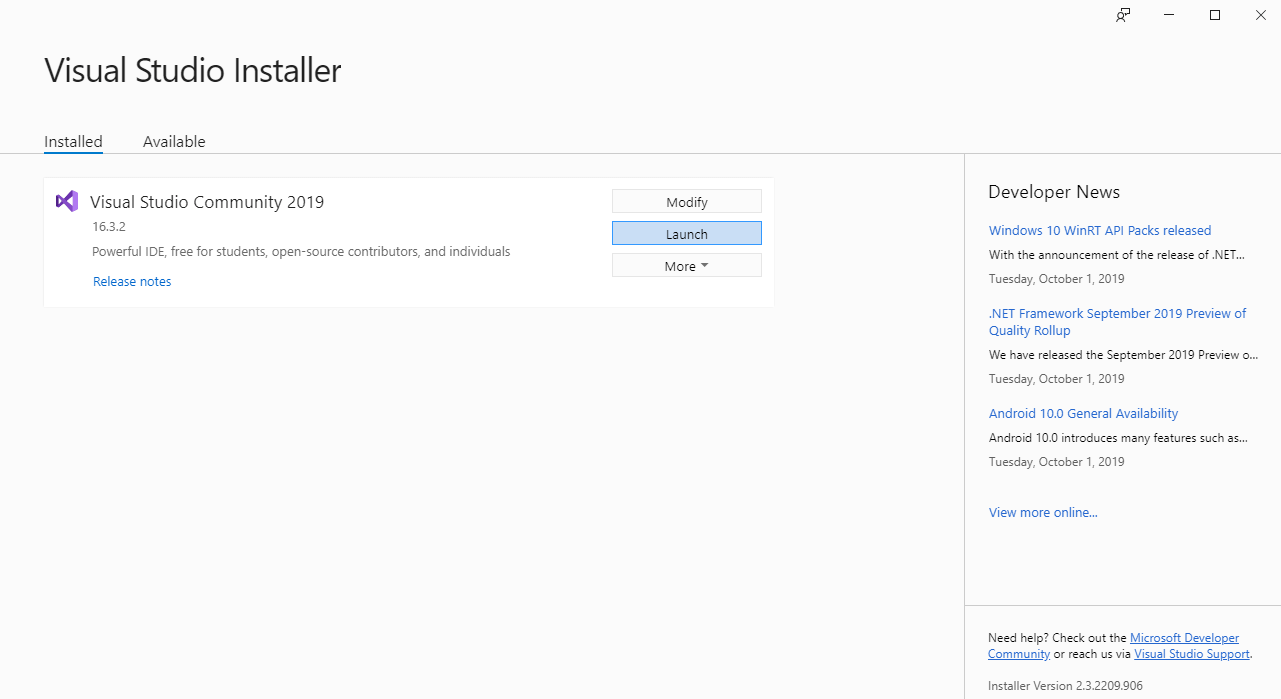 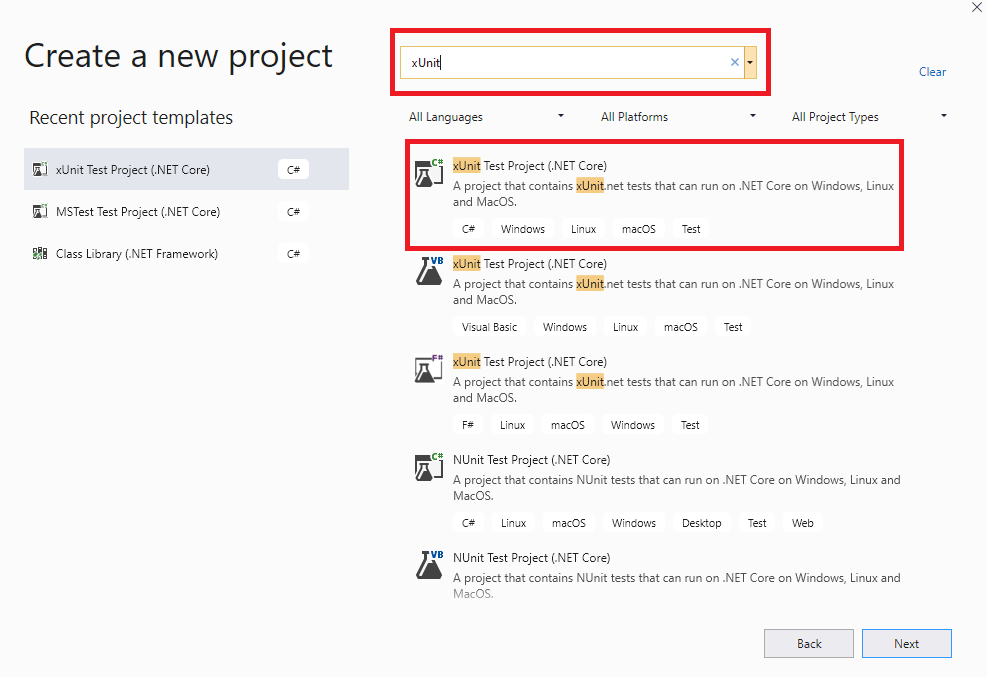 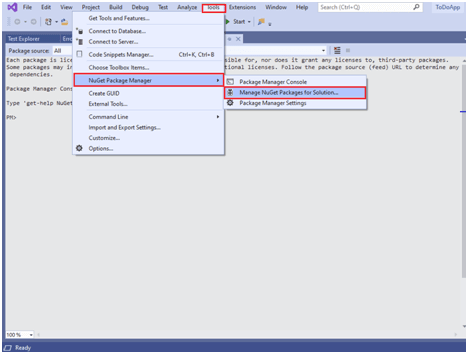 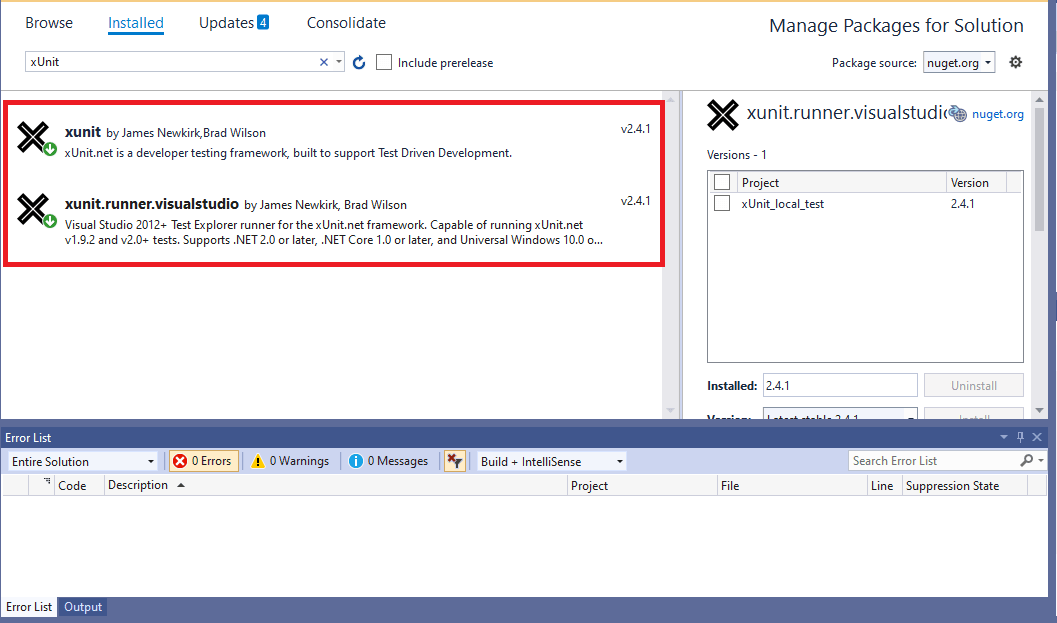 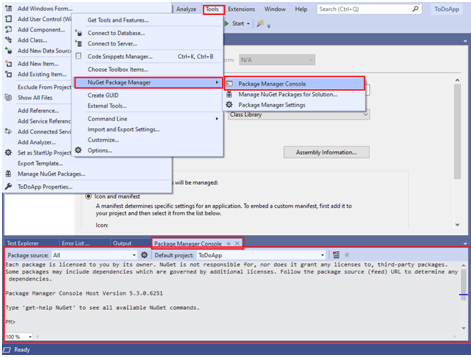 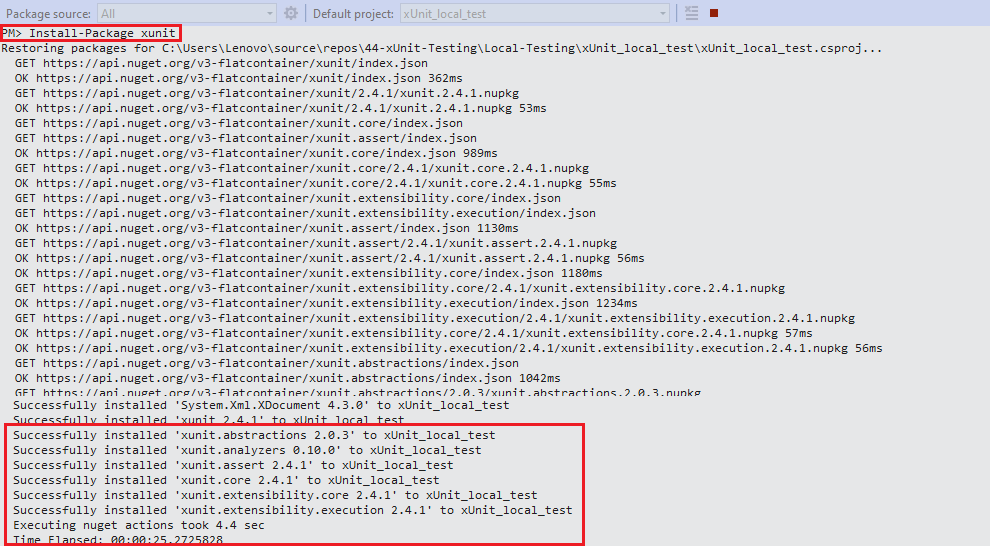 This brings us to the conclusion of this article. You can go ahead and set up the xUnit environment for yourself. We’d have covered a lot of articles before on automation testing with Selenium C#. Feel free to check them out, and do help us to reach out to more people by sharing and retweeting our article. That’s all folks. Happy Testing!!!? 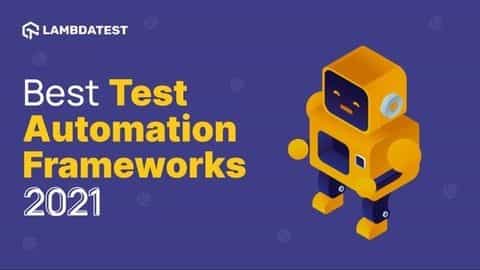