than any cloud grid

HyperExecute platform comes with feature-packed hosted runners for every major OS including Windows, MacOS, and Linux containers. The runners come with pre-installed support for all major programming languages and frameworks including Java, Node.js, Python, PHP, GO, C#, Rust, and Ruby.

Through a simple YAML file, HyperExecute allows you to group and distribute tests intelligently across runner environments. This intelligent test orchestration takes into account past test run data, and automatically reorders the test runs to surface failures faster and cuts down developer feedback time.

With all test execution data available in a single place, HyperExecute enables developers and testers to truly analyze the quality of their builds on a single platform through insightful automatic reports generated for each build run. Eliminate the need of gathering data from multiple sources and building extensive reporting frameworks.

Performance at it's best

HyperExecute is an innovative new test execution platform that is up to 70% faster than any cloud-based test execution grid. It is highly scalable and comes with intelligent features. The platform takes care of executing your tests in the least time possible so that you can focus on crafting your test cases.

Get the best of both worlds—speed of a local setup and the smartness of a cloud grid—with HyperExecute.

HyperExecute comes with smart workflow capabilities out-of-the-box. You can set up automatic sequencing, static and dynamic test discovery, static data splitting and more. And best of all, set up intelligent retries of tests.

Need Support? Get it

Support is just a click away! HyperExecute comes with detailed support documentation to help you get the best out of our product.

HyperExecute collates test execution artifacts like reports, videos, logs, etc, from all environments into a single downloadable file that can be obtained directly from the dashboard. Managing artifacts has never been this simple.

HyperExecute caches all environment and framework-level dependencies that will ensure all your subsequent test runs do not require configuration or even installation steps. This further cuts down your test times.

HyperExecute helps you fast-track your testing efforts by hitting the right APIs, preparing the test data, and generating post-testing analytics, among other features, so that you can be assured of a swift go-to-market.

HyperExecute comes with automatic tunnel management for private websites through a dedicated NAT (Network Address Translation) instance so as to ensure the highest security. Rest assured that your data is protected.

Hyperexecute CLI, the HyperExecute's command line binary client, allows you to trigger tests on HyperExecute cloud from your local system and CI alike. Uniform user experience makes it intuitive to adopt and integrate HyperExecute in any environment.

Discover the magic behind the screen.

With HyperExecute, enterprises can be rest assured of safety and ease of use.

For enterprises that want to keep everything behind their own firewalls, HyperExecute comes with on-premise cloud capabilities. With HyperExecute you can set up your own cloud runners and storage which ensure no data leaves your organization’s firewalls. Designed for enterprises, built for scale. 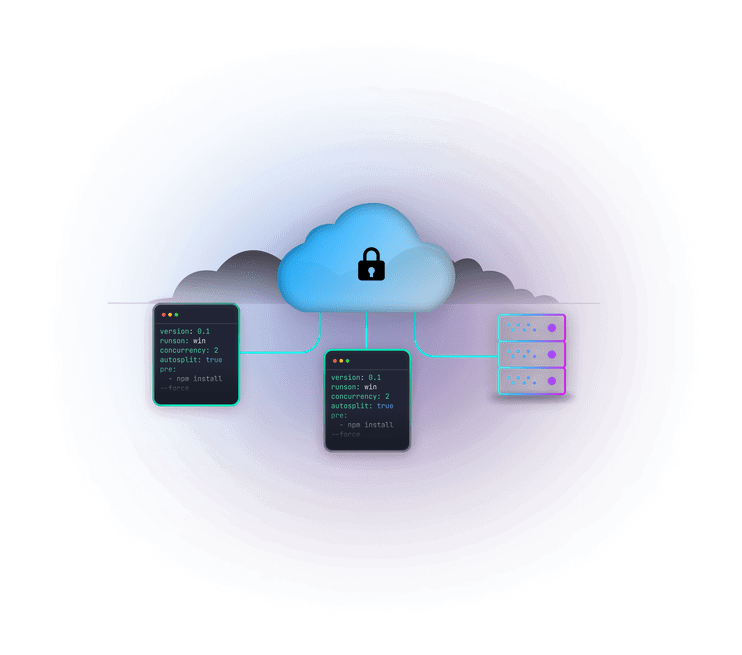 All test data, whether in transit or at rest, is securely encrypted with leading industry standards. With rigorously implemented access controls, all machines are auto purged after test execution. LambdaTest also conducts continuous audits to secure the test execution environment. We are SOC2 Type2 Certified, GDPR Compliant, and CCPA compliant. 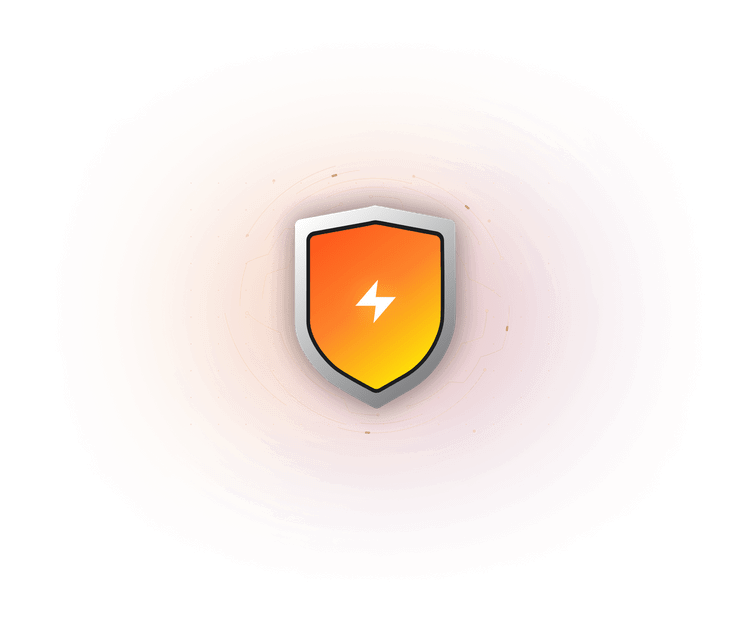 CLI integrations with all CI/CD Pipelines

If there are scripts that you want to push regularly to HyperExecute, you can integrate the HyperExecute CLI to your CI/CD pipeline, thereby ensuring seamless testing. 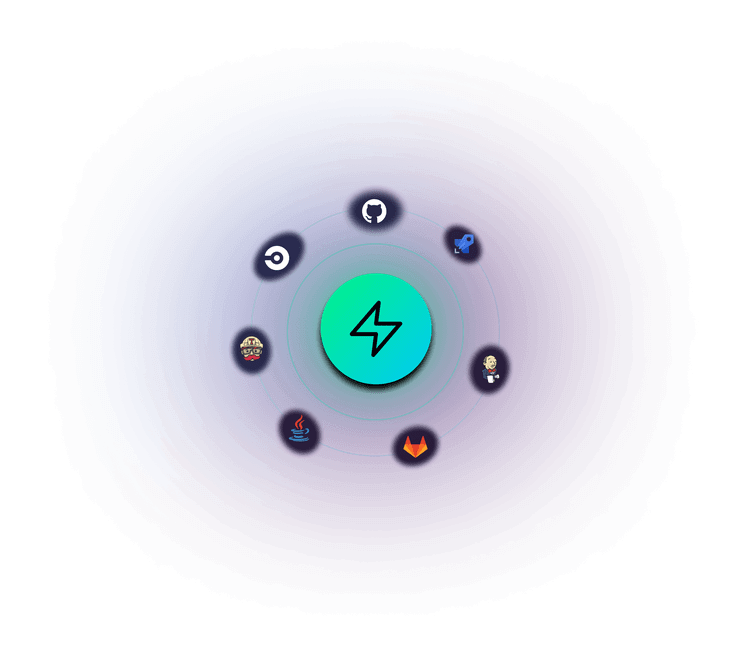 Supports all majorframeworks and languages

HyperExecute supports all programming languages and all major test automation frameworks.
We are already live with Selenium and Playwright with the others in the works.

We are deep-rooted believers in the open-source community. We owe a lot of our success to it. We want to give back to the community by offering 10 parallel sessions of HyperExecute for free.

Connect with our experts and learn how to save hours every day by executing your tests at HyperExecute speeds. 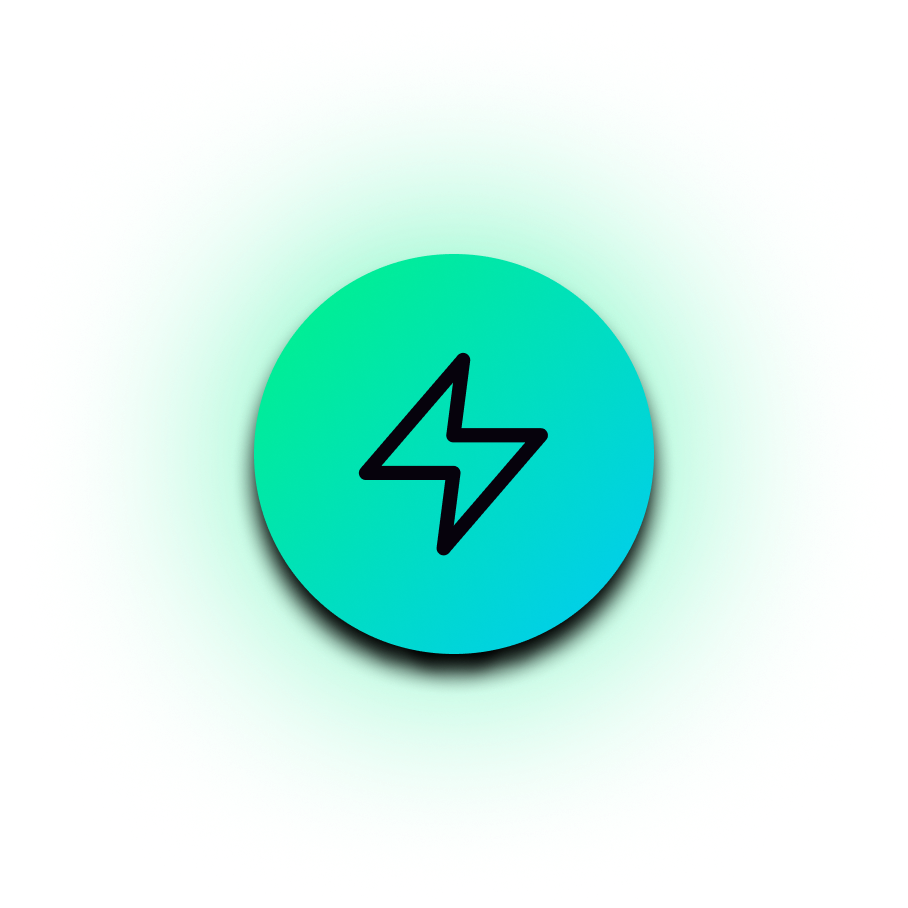