The hidden attribute is a feature of HTML that allows you to hide elements from users.

Ensure cross-browser compatibility testing for hidden attribute and more web technologies. You can test your website's or web application's compatibility across thousands of browsers & OS combinations at LambdaTest.

Why Test on Microsoft Edge 104

To make a right testing strategy it's important to understand how many users are actually using Microsoft Edge 104
To help you build the right browser testing matrix, here's the overall marketshare of both Microsoft Edge browser and Microsoft Edge version 104.

Here's a list of all web technologies categorized by thier support level for Microsoft Edge 104.

103-97
Fully
-
Partially
-
Not Supported
Test on Chrome for Android

101-95
Fully
-
Partially
-
Not Supported
Test on Firefox for Android

A flagship browser created by Microsoft is a cross-platform web browser that comes pre-loaded & set as the default for Windows machines. With ...... % worldwide browser market share, it is becoming widely popular. Especially, since it released its Chromium-based versions.

Initially built with Microsoft's proprietary browser engine EdgeHTML and their Chakra JavaScript engine, it was referred to as Microsoft Edge Legacy. However, its first version was released in 2015 with Windows 10 and Xbox One, followed by Android and iOS versions released in 2017. Unveiled in 2019, The Edge was released on Chromium source code. Based on Open-source, it enables Beta, Developer, and Canary channels, to change and test the source code and gives them a free hand.

Since, the release of Chromium-based Edge browsers, its increased popularity stimulated Microsoft to release it in macOS and Linux.

Talking about updates, Beta Channel is the most stable and gets a major update every six weeks. Dev Channel is the place to be if you want to see weekly updates and be the first to test features that have been tested and verified by the Microsoft Edge team. Though not bug safe, it's the 'safest' way to see some of the forthcoming bleeding-edge features. However, the Canary Channel is updated every night automatically. Usually referred unstable and least recommended to use it in the everyday web.

The new Microsoft Edge replaced the legacy version with the 'wave' icon. It is well integrated into the entire platforms of Windows 11 & + machines. It allows users to operate Cortana voice assistant to perform voice searches, for example, or save information straight to OneDrive without any hassle.

Test Your Website On Latest And Legacy Versions of Microsoft Edge

LambdaTest allows you to instantly access your website or web app on a variety of Microsoft Edge browser versions, even the Microsoft Edge legacy versions which aren’t Chromium-based. 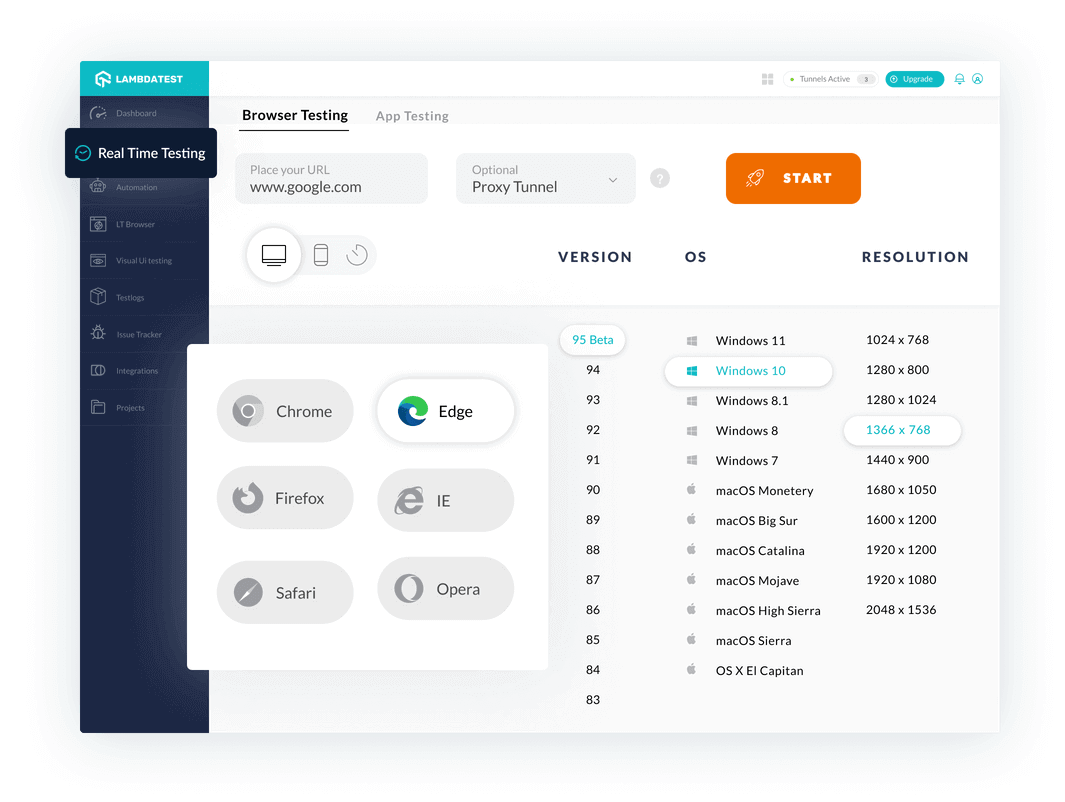 Support for hidden attribute on Opera

Support for hidden attribute on Safari 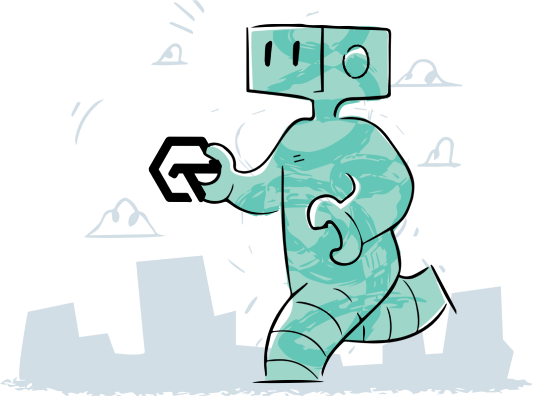