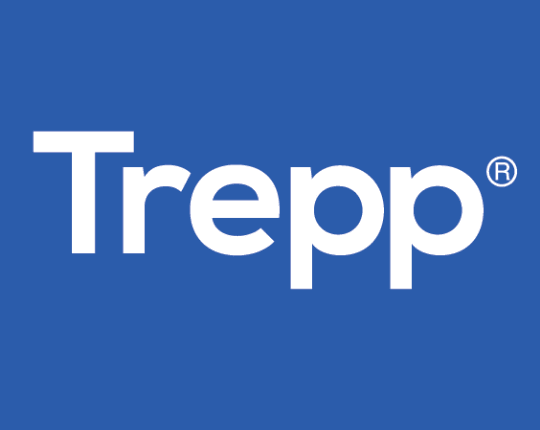 Founded in 1979, Trepp is a subsidiary of Daily Mail and General Trust (DMGT), a British media company catering to consumer media, insurance risk, property information, education technology, and events & exhibitions. Over the past 30 years, Trepp has emerged as a pioneer in dispensing insightful data and accurate analytics to the CMBS, CRE, and CLO banking markets. Trepp has been providing thorough, far-reaching, and comprehensive information to its clients who rely entirely on their data to make significant decisions.

According to Anish Ohri, Head of Testing and Performance Engineering at Trepp, it’s imperative to expand the delivery capability of teams and increase quality-at-speed; this includes faster delivery with faster and autonomous test cycles, increasing test automation coverage, and multi-browser testing. Part of the change Anish has brought to the team is the focus on the “shift-left” strategy for testing and providing test feedback. In the age of digital transformation at Trepp, we try to achieve the optimal experience for our clients, which are using a wide array of operating systems, web browser vendors and versions, and environments.

Cross browser automation wasn’t a part of the QA checklist

When Anish joined, he added additional QA rigor and process, in addition, to cross browser testing at Trepp that wasn’t there before. These changes and maturation of the process quickly resulted in benefits almost immediately.

With frequent changes, upgrades, and new features getting rolled out led to shorter sprints, which became a challenge to maintain the quality standards. It became pivotal to ensure that the UI of the Trepp CMBS web application suite works flawlessly in various browsers and operating systems, including legacy configurations.

Anish envisioned the need to automate the QA workflow and incorporate cross browser automation for future sprints. Now comes the bigger decision for the Trepp team, either to consider the possibility of building in-house vs. cloud platforms. After considering all options, Trepp identified these challenges related to building an in-house grid:

Consequently, Anish decided to move on to the cloud ecosystem and also have comprehensive end-to-end cross browser automation testing as a part of their process.

With the ability to scale and run tests remotely, cloud-based infrastructure became indispensable

With LambdaTest, the team was able to have a seamless execution of cross browser compatibility tests across multiple browsers, thereby cutting down on the execution time and cost.

As per Anish, a build that would usually take them three days to test was now being executed under a couple of hours.In sprint Feature test, integration testing and E2E regression tests at the end of each sprint cycle were becoming the bottlenecks to execute in parallel. Having LambdaTest now, QA team can work in parallel with scripts being executed on the LambdaTest cloud that further trimmed down the test execution time drastically.

One real time example is Trepp’s CBMS product that has thousands of data variable calculation based on assumptions, portfolios, scenarios, upload/download files, and comparing data between different files and environments:

Trepp’s QA team was now able to run their Selenium test automation scripts on an extensible and modular Selenium Grid. Since the SDETs were more proficient in Java, they preferred using TestNG and JUnit framework for unit testing while using Rest-Assured for API testing.

“As LambdaTest’s Selenium Grid was compatible with every test automation framework and language which is supported by Selenium, the transition was quick and smooth, and my team can now run Selenium automation using various Java frameworks,” said Anish. 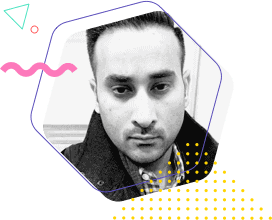 By being able to run our selenium scripts on the legacy and latest browsers on LambdaTest helped us save significant time in test execution with zero hassle to maintain the infra. It was quick and easy to get started with the LambdaTest platform, and thanks for their 24/7 support availability.”

Now, a major part of Trepp’s QA goes through LambdaTest, where everything happens on the cloud without having the need to manage resources internally or requiring any DevOps support. The ability to run automated tests on a range of different browsers and operating systems was a huge bonus for Anish and his team.

With LambdaTest cross browser automation on the cloud, now Trepp can: