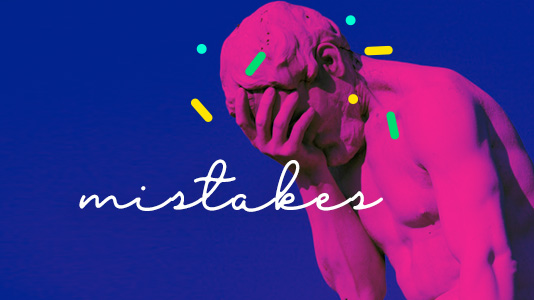 The most important part of usability testing is planning the entire testing phase. Testers often underestimate the importance of user experience testing and either they don’t plan it properly or keep very little time for it. To prevent critical bugs and a bad user experience, it is important that a proper planning is involved that includes the goal, methods of testing involved, questions that needs to be asked and the type of people to conduct testing with.

Misconception about the Goal

Usability testing is about bringing in the users meant to use the application. To save time, testers often execute usability testing with the help of their friends or co-workers. This causes results that is not properly validated. It is important that proper screening is carried out before selecting the users. If the users are provided by the client, provide them with requirements that clearly states the type of users to choose and the type to avoid.

Testing at The Last Moment

During a project lifecycle, often usability testing is kept for the last. As a result, often, some critical bug is unveiled at the last moment that results in the project delivery getting delayed, leading to the organization’s loss of reputation and profit. Ideally, usability should be carried out along with the development phase so that if any bug is detected, it gets fixed instantaneously.

In many usability testing labs, participants work along with the observers to test the application. These often leads to unnatural behaviour, resulting in a negative impact in the testing phase. A better option is to go for a one-way-mirror procedure, where participants are unaware that someone is observing them while they are testing the application.

Participants Should not be Interrupted

The objective of usability testing is to gather information from end users and enough time should be provided to them for observing and concluding a result without any interruption. You can guide them, attract their attention to a specific feature if that is really necessary, but the aim should be to let the users explore the product themselves. The best way to do that is to let the user accomplish a task using our product and keeping in mind that the user doesn’t get interrupted while doing so.

Conducting Only One Usability Testing Phase

Pilot Test Should Not Be Missed

Pilot test is kind of a rehearsal, where a colleague or a friend plays the role of an end user. The purpose of this test is to figure out potential planning errors and fix them before the testing phase begins. It is important to carry out pilot tests before an end user participates in testing.

Tasks Should be Properly Designed

Designing the tasks have a huge impact on the outcome of test results. Use of proper phrases and guidelines will not only help the participants to effectively execute the testing, but also make the process faster and figure out errors without any difficulty.

Although usability testing is great for figuring out errors, it is bad at providing solutions. However, when a problem is detected, designers and developers have multiple solutions ready in hand to fix the problem. It is an important task to choose the best solution to implement that will not impact any other functionality and performance of the application or increase the load of the system.

Proper Behaviour with The Facilitator

Facilitators have plenty of tasks in hand. Apart from communicating with the participants they also require noting down observations and decide when and what questions to ask. Stakeholders sometimes add more tasks on their shoulder which leads them to get bored and lose patience, thereby missing some critical defects. Treat your facilitator like a normal human being. Assign a few resources to help them and never overburden them with more work.

Observers often argue with the participants when they do not agree or have a different opinion about their observations. Participants are a critical part of usability testing and observers should keep an open mind and listen to whatever points they are speaking before jumping to any conclusion.

Observers often take note of one or two participants and conclude the testing phase. They should keep an open mind and avoid premature conclusions. Observe a few more participants and note down the patterns. In that way, you will notice many unforeseen issues that may have been ignored before.

Besides proper planning and execution, there are many ways by which usability testing can go wrong. It is ideal to plan and execute the testing phase properly and learn from your earlier mistakes before test phase execution.

Related Post: What Is Usability Testing And Why You Need It? 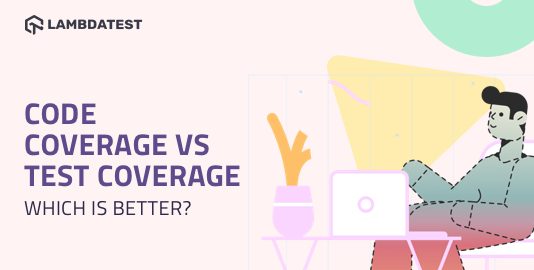 Code Coverage vs Test Coverage; Which Is Better? 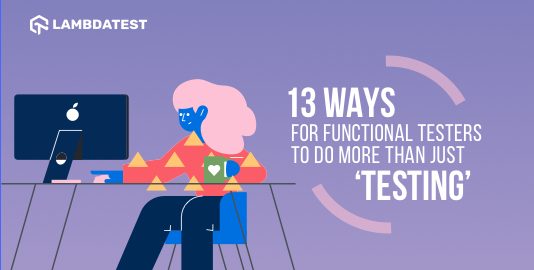 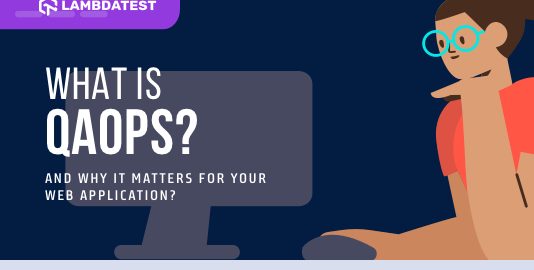