One usually believes that testing is all about the everyday grind.

On and on it goes.

But, is testing just that? Or to bring in a larger perspective, what really is testing?

Team LambdaTest caught up with Michael Bolton, the famed testing evangelist and co-developer of Rapid Software Testing, for a video interview on the sidelines of the EuroSTAR conference in Copenhagen, to find out the answer to just that.

After our brief chat with him, we believe that testing is a craft.

“Testing is learning about the product on behalf of other people in order to prevent problems from happening to people and to people who matter to them,” said Michael.

According to Michael, a tester has to explore, experiment, and most importantly experience the product.

“Test in ways that are natural, interactive, direct, and spontaneous. If not, it won’t reflect how a user uses it. It is important to test both as a user and as a tester,” said Michael.

Testing is not just about coding, and there is no single path to it. Michael truly believes that people from different professional backgrounds, interests, ethnicity, and skills, make testing richer. His biggest advice to young testers is for them to “Follow (their) lights”

With the rapid advancement in technology, Michael hopes that the future of testing becomes more and more people-centric.

“What worries me a little bit is that testing has been reduced to confirming and demonstrating — that given some inputs, the product will give certain outputs — but that misses the point. It is like saying the point of a computer program is for a code to produce output. The point of a computer program is to help people get stuff done, is to let people have fun, is to make problems go away,” said Michael. “I hope we remember to focus on testing as an exploration of what the product actually does and how people actually use it. And focus on finding problems before they hurt people.”

Watch the video to hear the full interview. 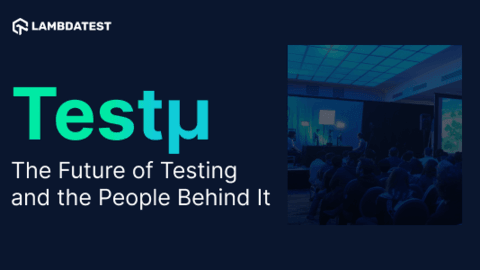 Announcing Testμ Conf 2022: The online testing summit to redefine the future of testing 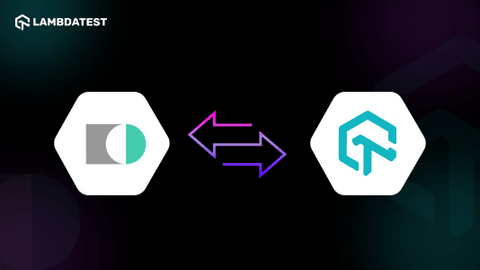 Speed Up Accessibility Testing With LambdaTest And Evinced 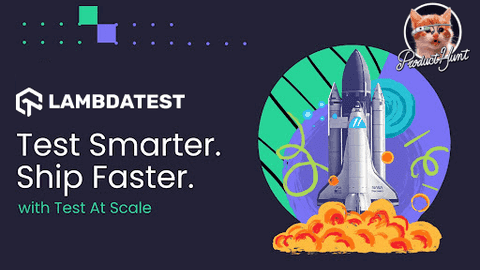 Test At Scale (TAS) Is Live On Product Hunt! 🚀 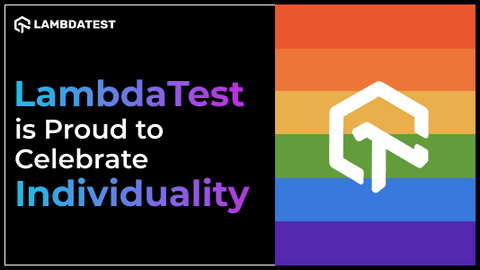 LambdaTest is Proud to Celebrate Individuality 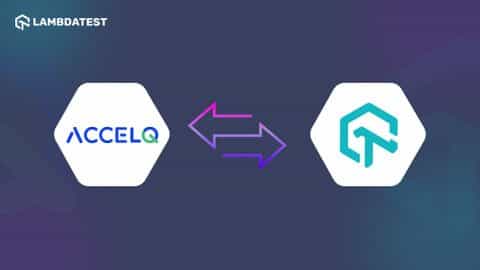 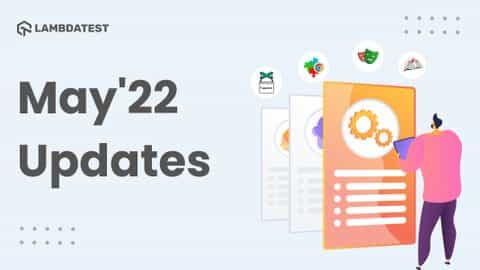