Testing has always been a key step in the product development cycle. A single flaw in the application can result in significant financial losses, making quality assurance testing critical for web applications, irrespective of the size of the software project. The software testing market is witnessing significant changes due to technological advancement and growth and the advent of DevOps and Agile. Software testing has evolved from manual testing to record-and playback, then automation testing, and finally codeless test automation. 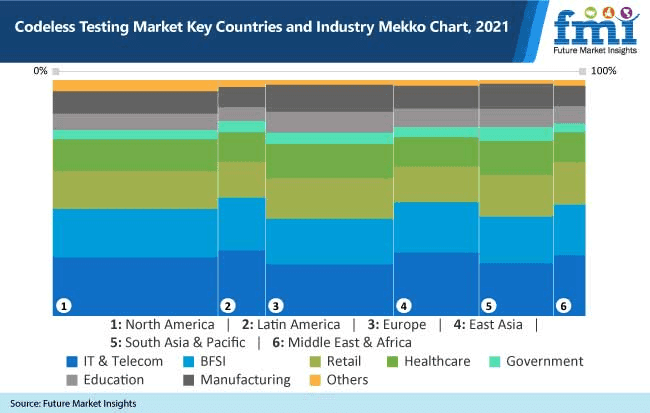 What is Tricentis Tosca?

Why Use Tricentis Tosca?

Some of the key benefits why you should use Tricentis Tosca are listed below. 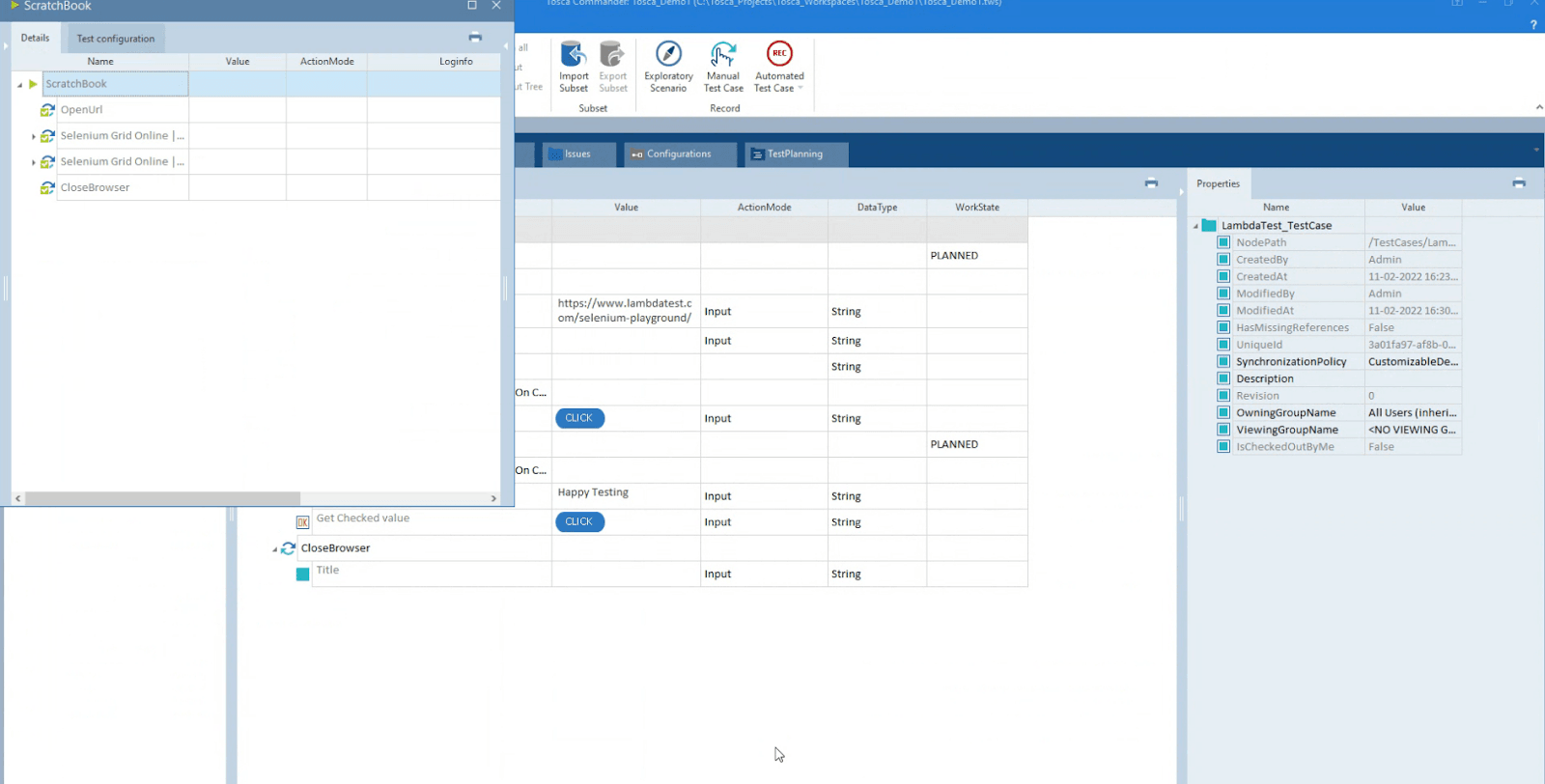 LambdaTest integration with Tricentis Tosca allows you to maximize the potential of automated cross browser testing across 3000+ browsers and operating systems with zero code. We hope this newest integration will extend your test coverage and add zing to your test automation workflow.

Give this new integration a spin and share your feedback on the LambdaTest Community. You can also leverage other LambdaTest integrations with your favorite tool for CI/CD, Bug Tracking, Project Management, Visual Regression, Codeless Automation, and more!

You can also drop your suggestions/queries at our chat support or mail us directly at [email protected]. 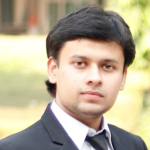 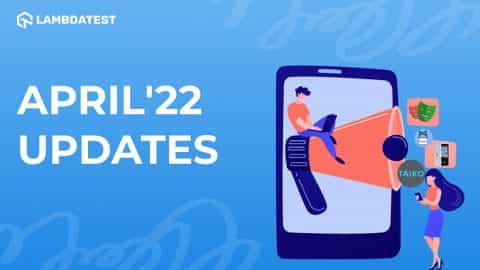 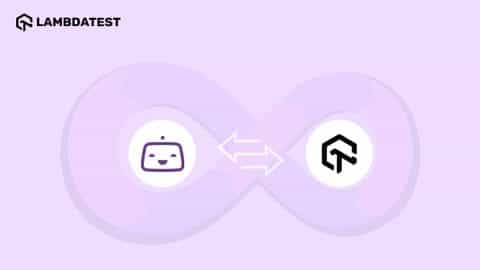 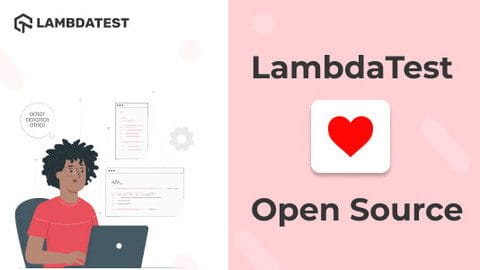 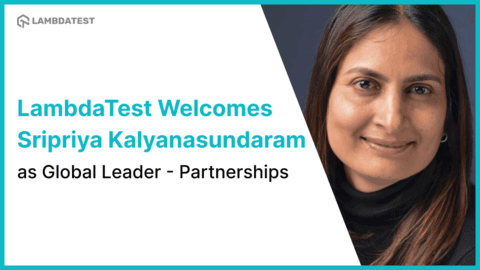 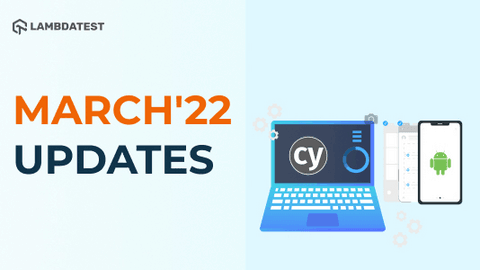