Will ReactJS Continue To Dominate In 2019?

As per a survey conducted by The State of Javascript for 2018, React JS have surpassed Angular and others in becoming the most loved UI framework. The popularity of ReactJS has left many of us wondering whether it will be the most dominant framework of 2019. The framework, developed and maintained by Facebook, is widely used by PayTM, Fiverr, Instagram, IMDB, and many other popular organizations. Let’s discuss what are the benefits of React JS and the reasons for which it has become so popular as a javascript framework.

So, What is ReactJS?

The social media giant, Facebook, introduced React JS to the world in 2013. It is an open-source JavaScript framework, the purpose of which is to create an engaging and rich web application that can run efficiently with minimal coding. Earlier, Angular JS was considered to be the most preferred option for developing single page web applications, but with the introduction of React, which focuses on the features of individual components, developers found the newly developed web pages render faster. Along with the flexibility to cover a larger number of use test cases, ReactJS by 2019 has a vast tutorial base and a large community of developers who can provide solutions to problems faced by new as well as experienced developers.

Developers always prefer a framework that breaks down difficult and complicated components and makes it possible to finish the project faster by creating reusable codes. Traditional JS frameworks like AngularJS or EmberJS requires a developer to write a lot of code for creating a module or a component.

The major reason behind the popularity of React JS in 2019 is that it does not demand any additional effort or rework from a developer. With the flexibility and robustness it offers, developers can easily build a complicated module faster and reuse the code as much as needed in other modules, thereby ensuring a faster application that can be rendered easily in different browsers with very little loading time. This makes it a perfect choice for developers who are keen about cross browser compatibility.

The briefing being over, let’s take a detailed look at why React JS in 2019 should be your first choice for developing single page applications.

Disliked Aspects of ReactJS in 2019 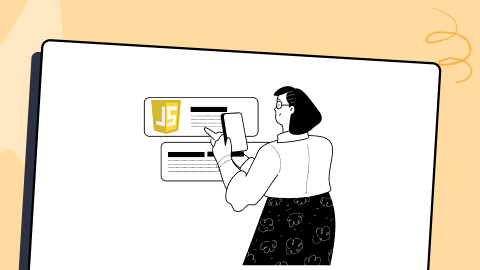 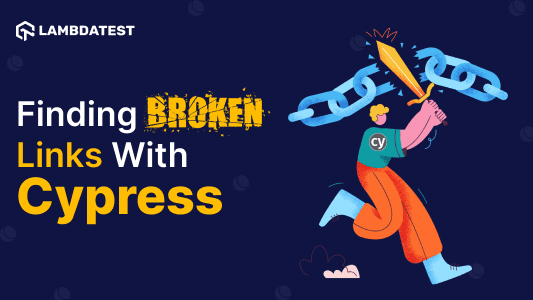 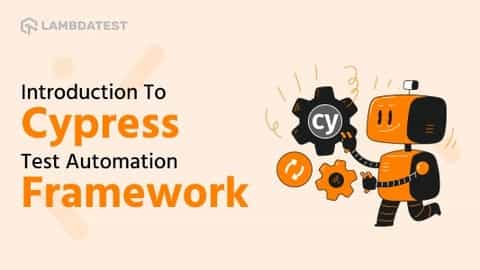 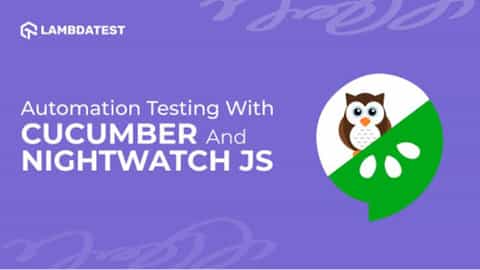 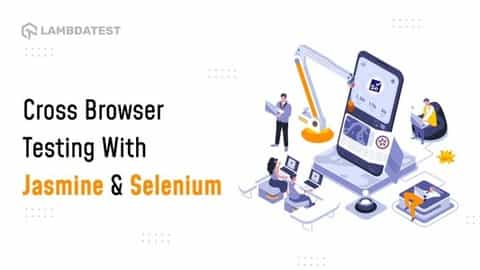 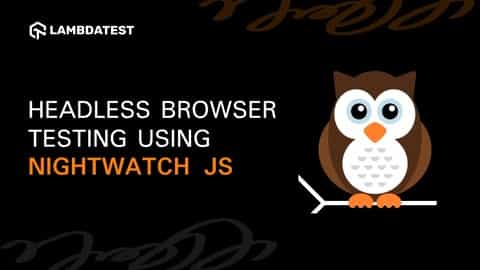