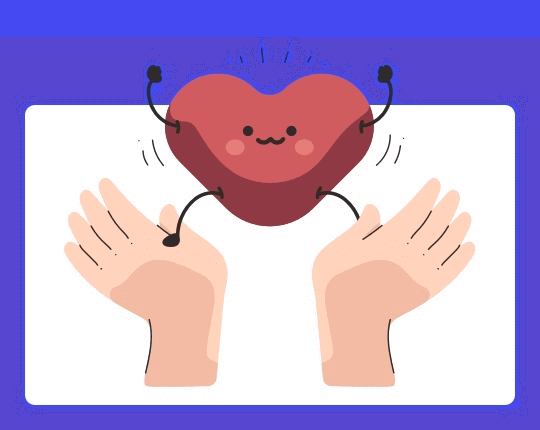 A NASDAQ listed healthcare technology company, converging science and technology in the United States, the United Kingdom, Singapore, and Canada, relies on LambdaTest to validate cross browser compatibility of their website and web-app. It is a SaaS-based platform providing solutions like molecular profiling and connected care medical device interoperability to enable value-based care and evidence-based clinical practice. They approached LambdaTest to get rid of their time-consuming manual workflow through automation as they scaled.

Infrastructure was a blocker for cross browser testing

Both doctors and patients rely on the application for the most realistic data and real-time updates related to molecular profiling and evidence-based clinical practice. The company had to ensure that the information on their site is up-to-date and accurate so that their users can feel confident when interacting with their products.

Being in the healthcare industry, the company had to meet the compliance requirements along with offering a bug-free application to its users. Any bug could have raised the red flag for noncompliance and lead to severe consequences. They needed a solution that could have easily facilitated them to create and edit clinical documents, create alerts and exports for regulatory testing purposes, and quickly generate reports.

The company needed to ensure that their website was quickly accessible by large numbers of patients using a variety of different browsers and operating systems, even if they were using legacy systems. Moreover, there were a lot of API dependencies involved as the web-application fetches real-time statistics through various modules. As a result, cross browser testing was always an item of the testing checklist. However, there was no systematic QA process.

Most of the time, cross browser testing was conducted on an Adhoc basis, and the company couldn’t perform it as extensively as they would have liked due to infrastructure and resource limitations. The situation often led to bottlenecks in critical cases, resulting in unreported bugs and compromise in the quality of the software. The other challenge was with respect to the Staging and Production environment, which were not identical. This often resulted in challenges of replicating scenarios to test.

Before moving to LambdaTest, the company had a challenging workflow, where they had a developer:tester ratio of 40:1. The development team was spearheading the product first approach as they shipped customer suggestions, new features, and bug fixes on a weekly basis. However, for a single resource to test and validate everything was turning out to be more challenging with every new sprint.

In order to overcome such a situation, the company was in a dire need of a cloud-based automated testing infrastructure that could help them run their Selenium test scripts over ready to fire machines.

While looking for a solution, the team preferred implementing an effective test automation strategy so that they can scale easily.

LambdaTest helped them in removing the bottlenecks, including testing on multiple browsers and operating systems. With LambdaTest, the team now performs sanity checks much easily by setting up hourly automation tests and also segregating test cases on priorities.

With the help of LambdaTest, the team was able to increase the test coverage drastically, resulting in shipping more frequently and confidently.