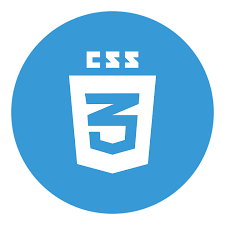 Test your Web App on LambdaTest

With LambdaTest you can test your website on 2000+ browser and OS combinations for cross browser compatibility issues and ensure that your webpage fallbacks are working fine on browsers that do not support CSS background-blend-mode.

"Can I use" provides up-to-date browser support tables for support of front-end web technologies on desktop and mobile web browsers.

Other Browser Elements and Properties

Our plans starts with a free plan where you access to all features and free 60 minutes of live testing per month.

Scale As You Go

Need support for a larger team? We have very flexible plans and if they don’t suffice, leave us a message here, and we would help you out.