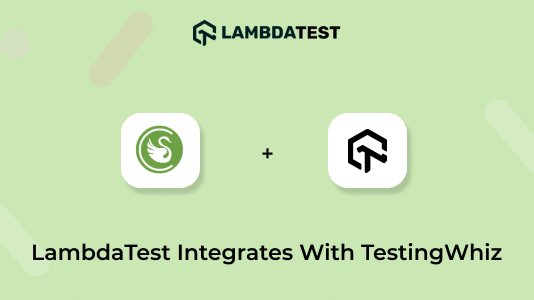 Test automation has been a lifesaver for testers all over the world. Won’t you agree with us? It has helped minimize manual efforts and reduced the overall time spent on writing repetitive test cases. Yet, developers and testers still yearned for more, which made way for codeless automation tools. We are big fans of making your test strategies more efficient and seamless than ever. In the past, we have integrated with codeless automation tools like LEAPWORK, Ranorex & Katalon Studio. Keeping up with that tradition, we integrated with TestingWhiz.

With TestingWhiz, developers and QA engineers can effectively automate Functional, Regression, and Database Testing. In order to do that, you can leverage its out-of-the-box and intelligent features like keyword-driven testing, data-driven testing, excel inputs, cross browser testing, image comparison, object recorder, language translation, and Java scripting. 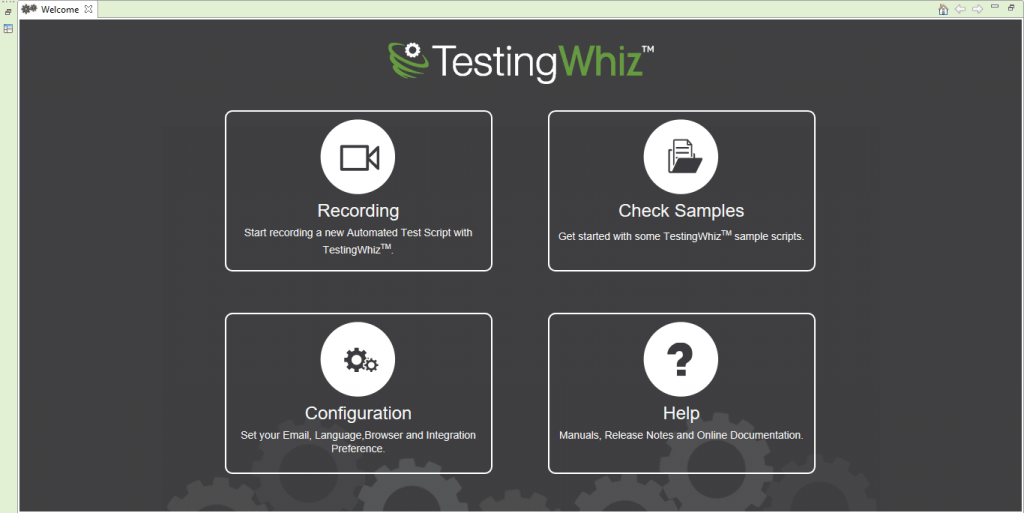 TestingWhiz consists of a robust architecture, an intuitive Automation Engine, and a short learning curve that promises to take your test automation to the next level. It lets you perform a wide range of tasks without too much of a hassle. Listed down below are some of the reasons why you should use TestingWhiz.

The integration process is relatively easy. All you need to do is configure your LambdaTest profile details into the TestingWhiz platform, and you will be good to go. 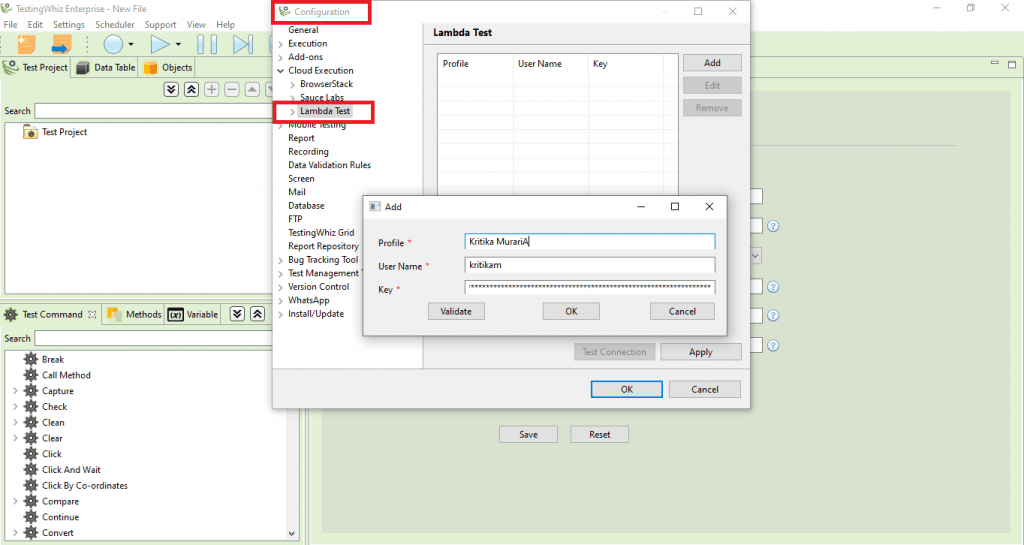 Step By Step Guide To Integrate LambdaTest With TestingWhiz

By integrating TestingWhiz and LambdaTest, you can make the best of both worlds. You will be able to reduce all your manual efforts. And you will also be able to use our exclusive features, including (but not limited to) test logs, issue tracker, video capture, automation logs, network logs, performance reports, and so much more.

We hope to hear from you in the comments. You can contact our 24/7 customer chat support if you have any suggestions or queries. If you prefer email, send us a message to [email protected]

And, yes – keep checking back here to stay updated on releases, updates, and announcements now and throughout the rest of the year. In the meantime, subscribe to our newsletter Coding Jag to supercharge your wisdom around testing, development, CI/CD, and automation. 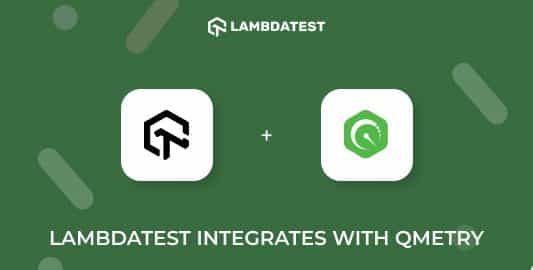 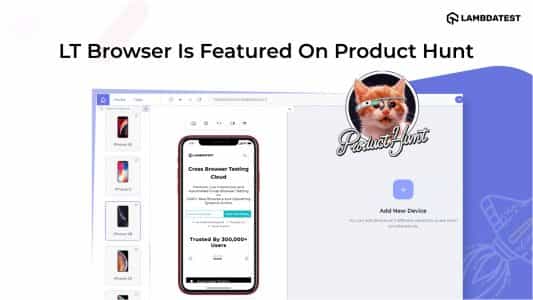 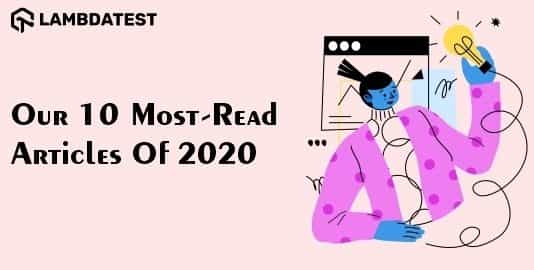 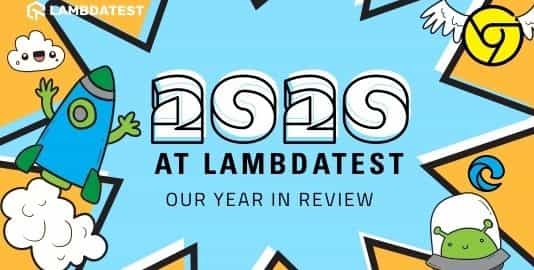 2020 At LambdaTest: Our Year In Review