Mobile app testing is critical in the mobile development lifecycle. Developers and app testers should think of different mobile app testing scenarios before making them live. This is particularly important given the number of apps released daily. According to Statista, mobile app downloads worldwide have increased to 218 billion in 2020. 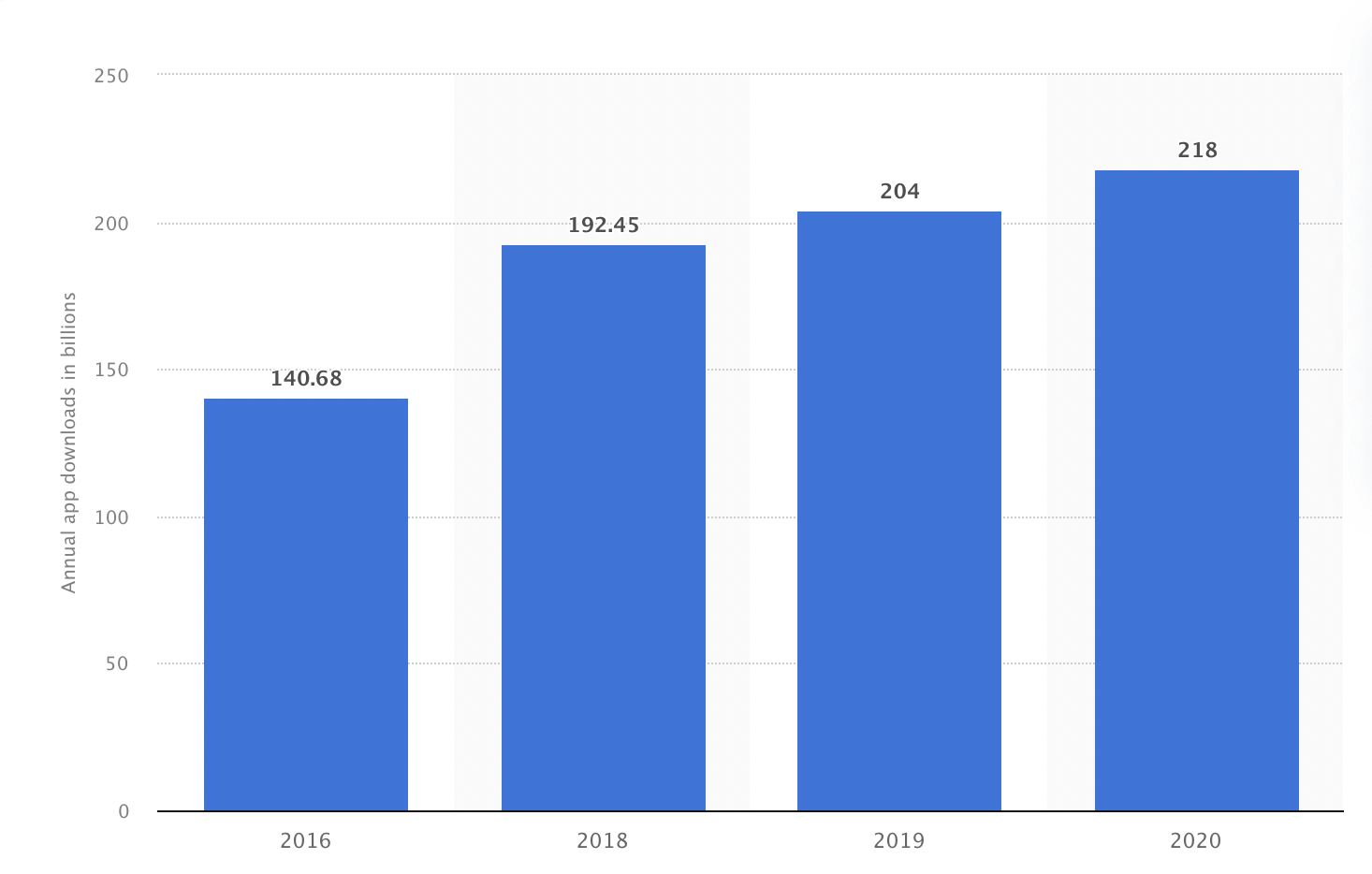 This has led to a demand for delivering high-quality mobile applications to stand out in the crowd and get maximum traffic. In this blog, we will discuss the different mobile app testing scenarios. Continuously upgrading Mobile OS, new devices, and localization challenges make a app tester’s job more challenging.

To cater to this, it is crucial to create intelligent and efficient mobile app test scenarios which uncover the issues which can impact the user experience.

What is a Test Case

A test case is a more granular level of testing where the app tester performs various operations on the app to ensure that the given functionality works fine. This helps in understanding, tracking, and resolving quality issues. In short, test cases test the given scenario.

What is a Test Scenario

A Test scenario is a broader term and is often tied up with the user stories in the agile model. Test scenario helps engineers to test the mobile app with real-world use cases. Testers similarly execute scenarios as the end-user would use the app.

Test scenarios are created to:

When not to create a Mobile App Testing Scenarios?

Test scenarios are not helpful in the below-mentioned cases.

UI testing can be tricky for mobile apps as one has to check for the component placement on a comparatively smaller screen. As all the web applications tend to be responsive now, one has to make sure that the layout, placement, and functionality are working as expected. Along with that, a few other mobile app testing scenarios must be noted.

Performance of the app is critical as the purpose of convenient access would be lost if the app does not perform well.

Testing the app against data usage and power consumption should also be considered, as it should not drain the battery while running.

Test how well the app connects with the network and mobile data career online.

Test what resources are required to install the app and if the installation process is user-friendly and quick. Also, test that there is no crash during installation and it’s smooth.

Ensure that the app adheres to the guidelines of the Android or iOS phones platforms when installed.

Verify that the app adheres to the user permission settings for accessing the phone’s features such as contacts, camera, gallery, etc.

Thoroughly test the multi-touch features such as pinch to zoom or pinch to shrink, etc., and create plenty of test cases for this for every applicable screen.

We have already discussed test scenarios for mobile app testing. We know that mobile devices have different OS and versions. The question is how to test the app for such a huge number of devices.

The effective mobile testing strategy should aim for maximum coverage with a reasonable device investment. We can use virtual testing platforms of emulators and simulators or use real device cloud which is nothing but real devices hosted on the cloud.

There are different types of mobile virtual testing platforms:

App testers should select the real devices based on the current market research data on the usage of devices. The devices which are most popular among users should be selected for testing.

Test engineers should also consider automating the functional/regression scenarios as much as possible. This will make testing more effective and less time-consuming. There are many automation tools available for mobile automation. For example – Appium, Calabash, Robotium, UIAutomator, etc.

Tools that use emulators or simulators for mobile testing are available in two categories- Cloud-based and on-premise. Cloud based tools are gaining popularity because of their ease of use and scalability.

Now perform free cross browser & live testing. Mobile app testing is different from web application testing, and we have already addressed different scenarios that should be considered while testing mobile apps. It can be challenging to design an effective mobile testing strategy due to numerous devices. The app must ensure platform and browser compatibility. I hope this blog helps you to create a mobile testing strategy effectively.

What are the best practices in writing a test scenario?

What is the difference between a test case and a test scenario?

The test case is a document that provides the details on the testing process, conditions, method of assessment, input, and anticipated output. Whereas a test scenario is a one line statement associated with the use cases and tells you what needs to be tested. It is used to access the project and provide complete test coverage before going live. 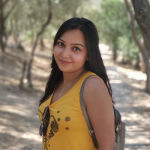 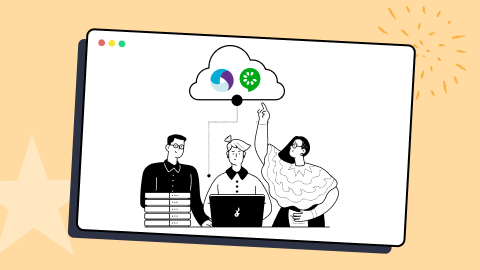 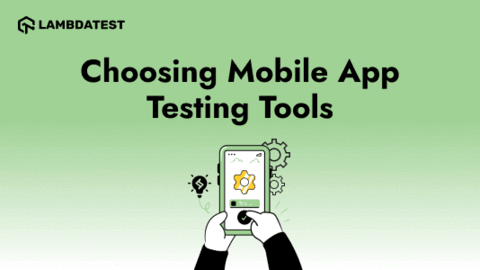 How To Choose The Right Mobile App Testing Tools 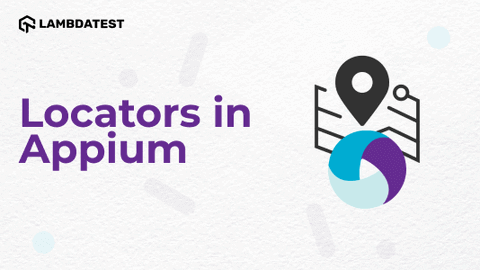 How To Identify Locators In Appium [With Examples] 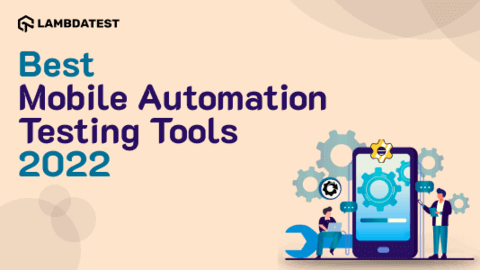 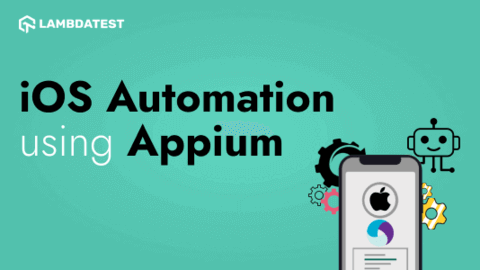 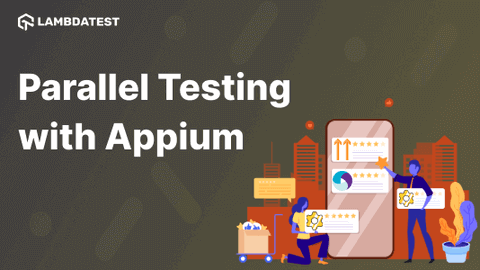