In our earlier blog under the xUnit testing tutorial series, we had a look at setting up the xUnit.net framework (further referred as xUnit) in Visual Studio 2019 (VS 2019). Today our core focus is on Selenium test automation with C#. So, we would also need to install the Selenium WebDriver.

Every web browser has its corresponding WebDriver that has to be installed before that browser is invoked from using the Selenium APIs. For xUnit testing framework setup, the example used for target web-page will be opened on the Chrome browser. Hence, Chrome WebDriver has to be installed on the machine where xUnit.net and Selenium test automation framework is already installed.

The locations from where you can download Selenium drivers for popular browsers like Chrome, Firefox, Internet Explorer, Microsoft Edge, Safari, etc are listed down here-

In this xUnit testing tutorial, we will use the Chrome browser for test execution. We download the Selenium WebDriver for Chrome from the location mentioned above and install it in the directory where the Chrome browser (i.e., chrome.exe) is installed.

If the above-mentioned installation practice is followed, we won’t need to specify the location of Chrome WebDriver when the browser is invoked from the core.

To demonstrate the usage of Selenium WebDriver with C# and xUnit testing framework, we look at the following test scenario-

Step 1 – Like any other test framework, we first include the necessary packages before starting the actual test implementation. The packages that are included are xUnit, Selenium, and Chrome WebDriver.

Step 2 – Since this is a non-parameterized test, i.e., the test API does not take any input parameters, we use the [Fact] attribute to declare the test method that is run by the test runner. In this example, the test method we have used is NavigateToDoApp().

Step 3 – The IWebDriver acts as the interface through which the user controls the web browser. A new instance of the Chrome browser is created using the command driver = new ChromeDriver().

The test URL is https://lambdatest.github.io/sample-todo-app/ which is set using driver.Navigate().GoToUrl(test_url). The browser window is maximized by invoking the Selenium API Manage().Window.Maximize(). 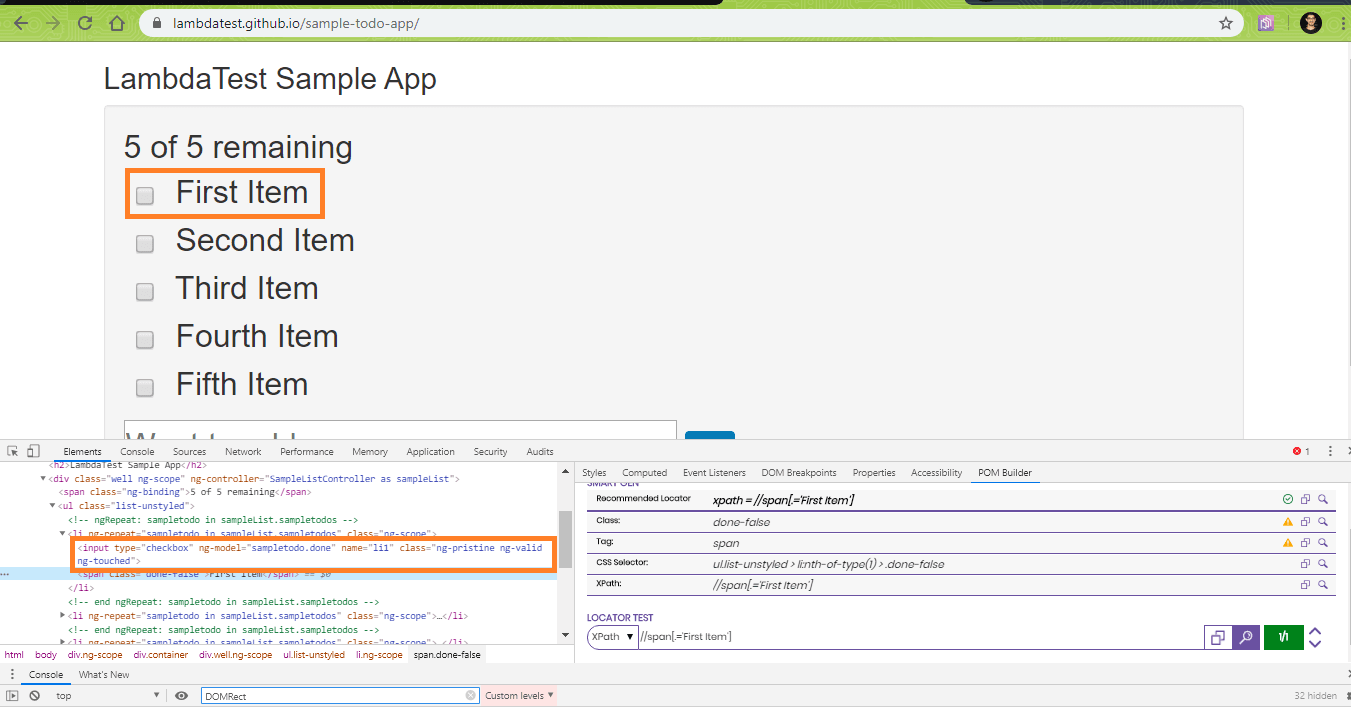 Once the details of these web elements are obtained, appropriate Selenium commands are used to perform actions on the web element.

Step 5 – A new item (Yey, Let’s add it to list) is also added to the list. Assert is raised if the content of the newly added item does not match with the text which is supplied in the test code.

As the test execution is complete, the Quit command (driver.quit) is invoked for terminating the WebDriver session and releasing the resources that were used by Chrome WebDriver.

For executing the NavigateToDoApp test case, go to the Test and press Run All Tests. 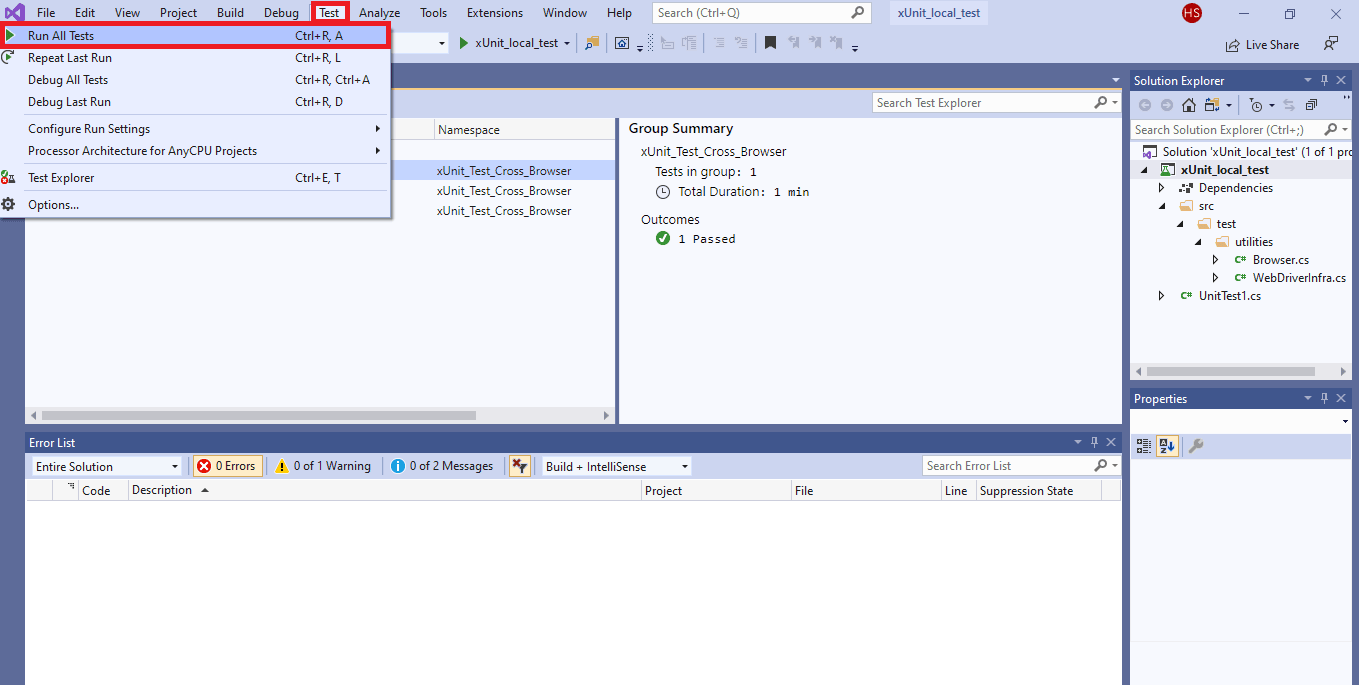 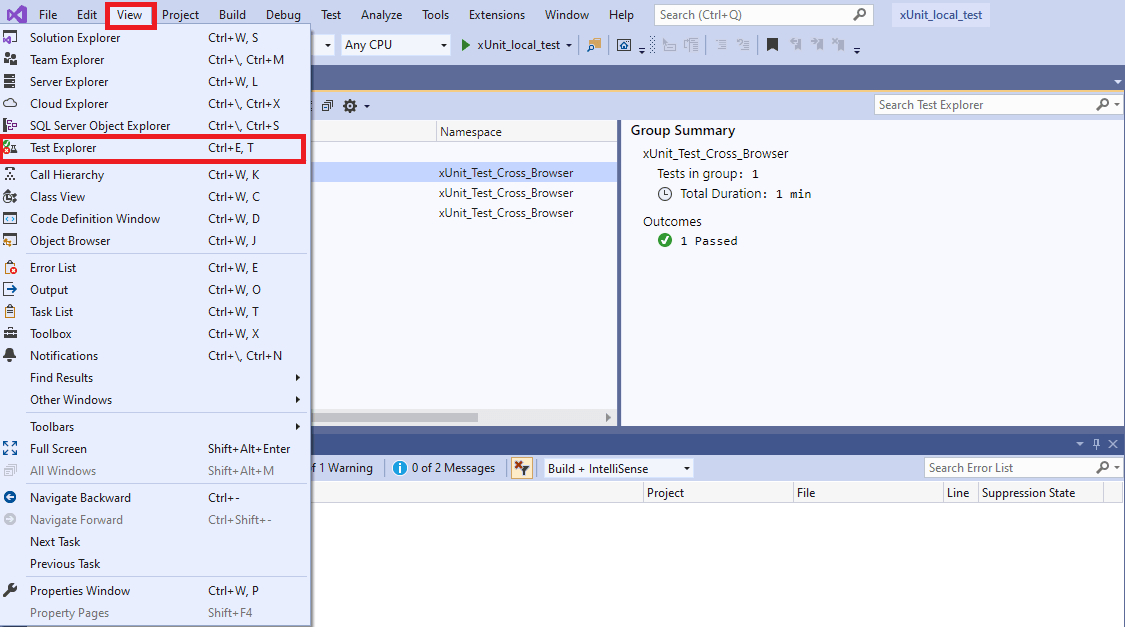 The Green tick mark against the test case i.e. NavigateToDoApp indicates the execution status. As seen in the execution snapshot, the tests were executed successfully.

Shown below is the test case being executed on the Chrome browser: 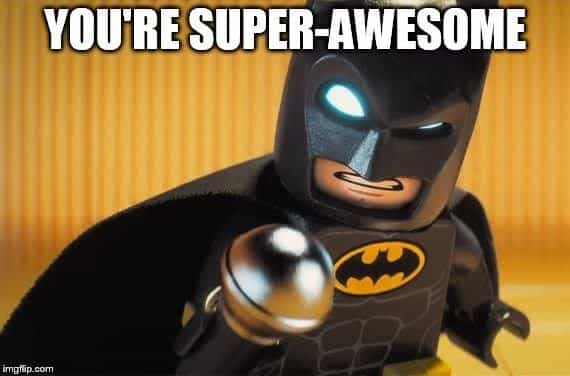 Till then Happy testing!