Setting Up An iOS Simulator For Testing

Any product developed goes through the process of testing. With websites, a web developer makes sure to check the functionality on every web browser available. It is done to check for any bugs and offer the user a seamless experience irrespective of the device used to access the website.

But, how does a mobile application developer test their applications? Keeping a set of different devices to test will definitely be an expensive affair. Moreover, with the number of updates and changes in the hardware and software, keeping up-to-date can be tedious. But what then, does the developer do? The answer is simple: Simulation, the act of recreating a real-life process or system.

With the ever-expanding array of technology, it is now possible to simulate any physical system on a computer. Today, we specifically discuss one of the most used operating systems in the mobile industry, the iOS.

For any app developer working with iOS, it is extremely important to stay updated. With iOS 12 making its debut, developers can expect a new version every few weeks until the bugs are fixed. This makes setting up a simulator all the more important.

Also Read – Android emulator: Test your websites and mobile apps from your desktop

So let’s have a look at the process of setting up an iOS simulator. This will enable you to test any iOS compatible app and/or browser eg. iPhone browser simulator for browser compatibility testing. 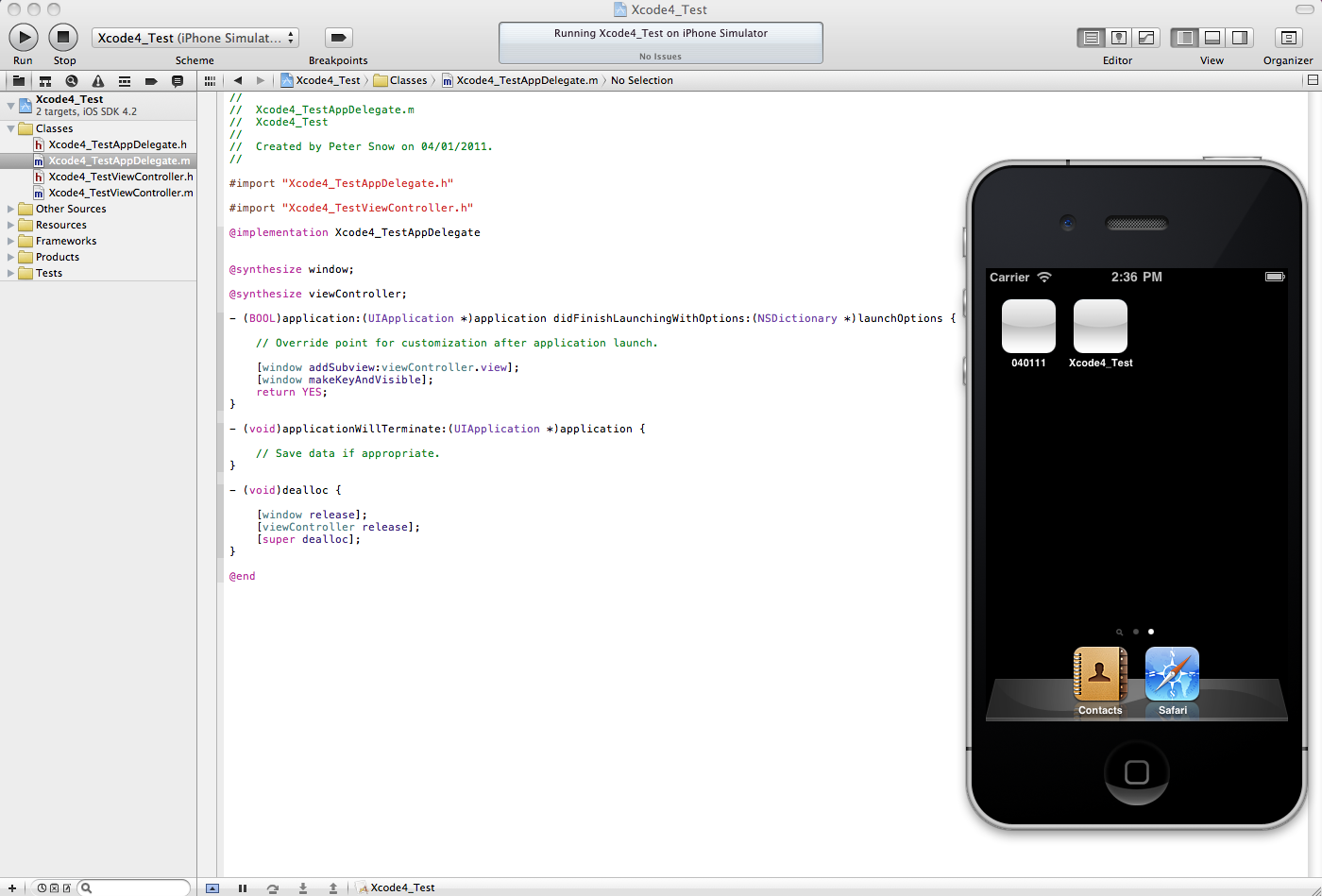 Test on virtual macOS versions for compatibility across latest and legacy macOS browsers.

Benefits of using the in-built simulator

The most important feature is the ability to use multiple simulators enabling cross-testing. So, you could use an iPhone simulator and a WatchOS simulator simultaneously to test certain app features requiring both. In addition, the Xcode simulator is the best option for small teams.

It also offers accessibility to core APIs. These include development for Game Centre and Healthkit. While no amount of accessibility can match a real device, Xcode offers an extremely close experience without any associated costs.

While Xcode is provided by Apple, free of cost, there are several other options in the market who have gained attention from the developers.

Xamarin Live, an iOS app was launched in May 2017 and has gained popularity with the C# Developers. Unlike Xcode, it does not offer multiple simulations, yet it has upped the game for the C# developers using Visual Studio. The niche audience includes those users of Visual studio who seek to build and deploy iOS apps. Along with Visual Studio Enterprise Edition, you will also need a Xamarin Basic plan. The cost starts at $99 per month. 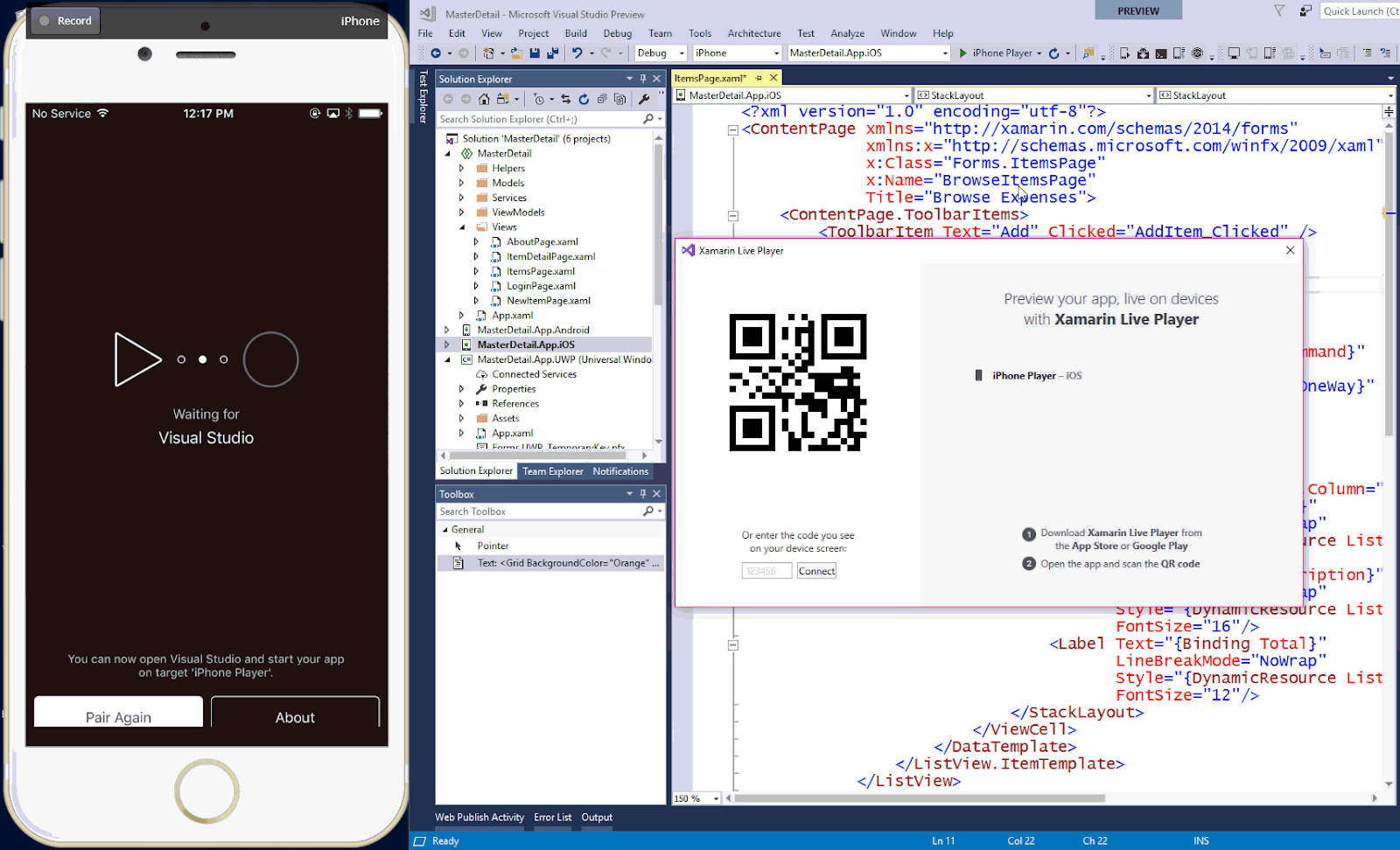 Visual Studio (With Xamarin and a Mac)

This version needs the latest version of Xcode installed and an updated Xamarin.iOS SDK file. Following the is the developer needs to ensure that the Xamarin has been configured to push the apps over to the Xcode.

Most developers use this to avail the benefits of Visual Studio without missing out on any functionality of the Xcode. Priced same as the Xamarin Live, the user needs Microsoft Visual Studio Enterprise and Apple hardware, making it an expensive affair.

A browser-based solution, appetize.io allows users to perform mobile application testing through simulation for testing purposes. The application can be uploaded via appetize.io. A dedicated API can also be used.

Post uploading, the apps are run through the browser. This is an ideal platform for not only testing but to embed using an iFrame for demonstration purposes. While this is a good alternative, it does not perform as good as the previous options and lacks certain features of a development environment.

So, while setting up an iPhone simulator is a simple process, the above-mentioned features will help you get a better insight and set-up accordingly.

Test your iOS app and website on official iPhone simulators. 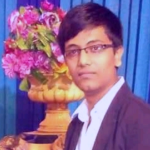 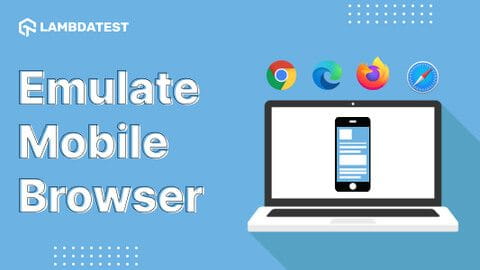 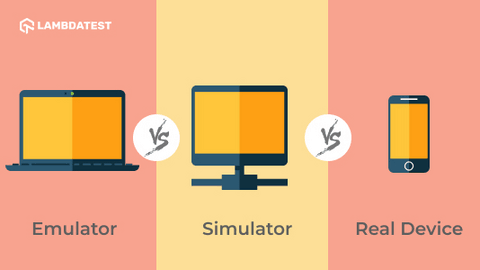 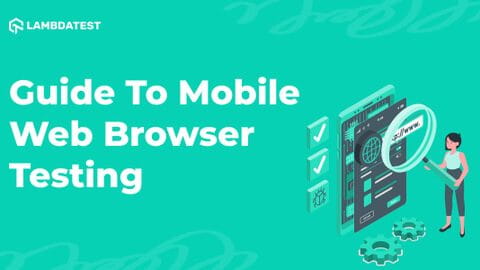 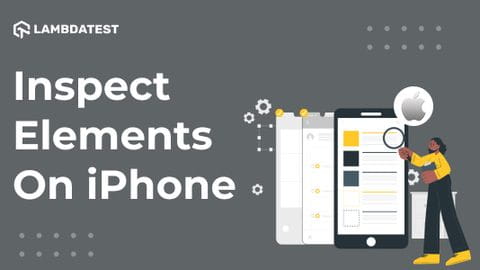 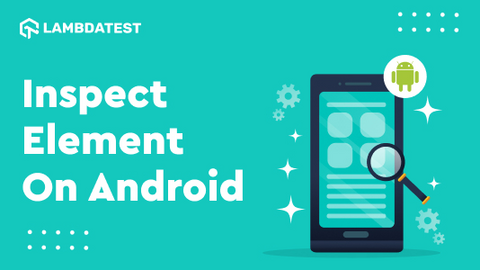 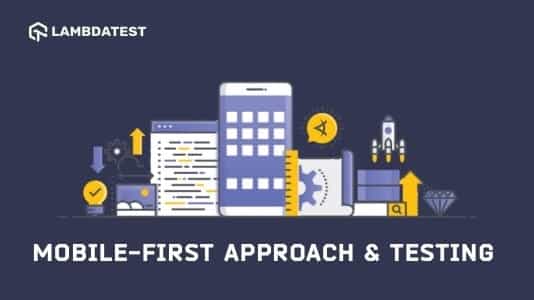