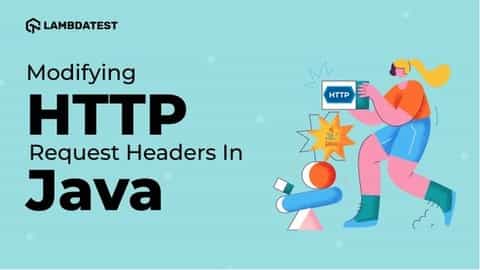 One of the most common test automation challenges is how do we modify the request headers in Selenium WebDriver. As an automation tester, you would come across this challenge for any programming language, including Java. Before coming to the solution, we need to understand the problem statement better and arrive at different possibilities to modify the header request in Java while working with Selenium WebDriver. 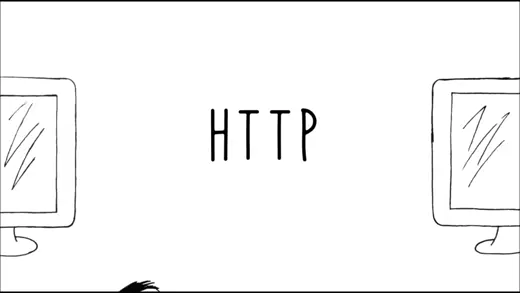 In this Selenium Java tutorial, we will learn how to modify HTTP request headers in Java using Selenium WebDriver with different available options.

So let’s get started!

What are HTTP Headers

HTTP headers are an important part of the HTTP protocol. They define an HTTP message (request or response) and allow the client and server to exchange optional metadata with the message. They are composed of a case-insensitive header field name followed by a colon, then a header field value. Header fields can be extended over multiple lines by preceding each extra line with at least one space or horizontal tab.

Headers can be grouped according to their contexts:

The HTTP request headers describe the request sent by the web browser to load a page. It’s also referred to as the client-to-server protocol. The header includes details of the client’s request, such as the type of browser and operating system used by the user and other parameters required for the proper display of the requested content on the screen.

Here is the major information included within the HTTP request headers:

In response, an HTTP response header containing the requested data is sent back by the.

The Need to Change the HTTP Request Headers

Can you guess why we even need to change the request header once it is already set into the scripts?

Here are some of the scenarios where you might need to change the HTTP Request Headers:

Testing the guest mode on a web application under test is the ideal case where you might need to modify the HTTP request headers.

However, the function of modifying the HTTP request header, which Selenium RC once supported, is now not handled by Selenium Webdriver.

This is why the question arises about how we change the header request when the test automation project is written using the Selenium framework and Java.

For a quick overview on developing a Selenium Test Automation from scratch using Java, Selenium, JUnit 5 and Maven, check out the video below from LambdaTest YouTube Channel.

How To Modify Header Requests In Selenium Java Project

In this part of the Selenium Java tutorial, we look at the numerous ways to modify header requests in Java. Broadly, there are a few possibilities, following which one can modify the header request in the Java-Selenium project.

Let us explore each possibility one by one:

Along with Selenium, we can make use of REST Assured, which is a wonderful tool to work with REST services in a simple way.

The prerequisites to configure REST Assured with your project in any IDE (e.g., Eclipse) is fairly easy. After setting up Java, Eclipse, and TestNG, you would need to download the required REST Assured jar files.

Read – How To Install TestNG In Eclipse: Step By Step Guide

After the jar files are downloaded, you have to create a project in Eclipse and add the downloaded jar files as external jars to the Properties section. This is again similar to the manner in which we add Selenium jar files to the project. Once you have successfully set up the Java project with the REST Assured library, you are good to go.

The BASE_URL is the Amazon website (https://www.amazon.com) on which the following four methods are applied:

In the above Java class file, we have repeatedly sent the BASE_URL and headers in every consecutive method. Example is shown below:

The request.header method requests the header in the JSON format. There is a significant amount of duplication of code which reduces the maintainability aspect of the code.

This can be avoided if we initialize the RequestSpecification object in the constructor and make these methods non-static (i.e. creating the instance method).

Converting the method to an instance method results in the following advantages:

Therefore, let us see how both the Java class RequestHeaderChangeDemo and the test step file TestSteps look when we use the instance method.

We change the TestSteps file in line with the changes in the RequestHeaderChangeDemo Java class.

Here’s what we have done in the modified implementation:

As the name suggests, we can opt for using proxies when dealing with the request header changes in a Java-Selenium automation test suite. As Selenium forbids injecting information amidst the browser and the server, proxies can come to a rescue.

This approach is not preferred if the testing is being performed behind a corporate firewall.

Being a web infrastructure component, Proxy makes the web traffic move through it by positioning itself between the client and the server. In the corporate world, proxies work similarly, making the traffic pass through it, allowing the ones that are safe and blocking the potential threats. Proxies come with the capability to modify both the requests and the responses, either partially or completely.

The core idea is to send the authorization headers, bypassing the phase that includes the credential dialogue, also known as the basic authentication dialog. However, this turns out to be a tiring process, especially if the test cases demand frequent reconfigurations.

Let us see how we can use the browser mob-proxy with a sample website that is secured with basic authentication. To tackle this, we might narrow down two possible ways:

Though we will not address headers management problems, we would still demonstrate how to address authorization issues with the help of the browser mob-proxy authorization toolset.

In this part of the Selenium Java tutorial, we will focus only on the first methodology (i.e. adding authorization headers to all the requests).

First, we add the dependencies of browsermob-proxy in pom.xml

If you want to pass this approach to all the header requests, a particular proxy, in this case, the forAllProxy method should be invoked as shown below:

In the above code, the line that starts with String authHeader states that we are creating the header, and this will be added to the requests. After that, these requests are passed through the proxy we created in proxy.addHeader(“checkauth”, authfirstHeader).

Eventually, we start the proxy setting 0 to mark the start parameter, and the proxy starts on the port.

In this part of the Selenium Java tutorial, we look at how to modify the header requests using the appropriate Firefox browser extension. The major drawback of this option is that it works only with Firefox (and not other browsers like Chrome, Edge, etc.).

Let us go through each step one by one:

Search for the firefox extension with .*xpi and set it up in the project

Add the Firefox profile referring to the below code:

Once we load the Firefox extension into the project, we set the preferences (i.e. various inputs that need to be set before the extension is triggered). This is done using the profile.setPreference method.

This method sets the preference for any given profile through the key-set parameter mechanism. Here the first parameter is the key that sets the value in addition to the second parameter, which sets a corresponding integer value.

Here is the reference implementation:

In the above code, we list the number of times we want to set the header instance.

Next, we specify the action, and the header name and header value contain the dynamically received values from the API calls.

For the rest of the line of the implementation of .setPreference, we enable all so that it allows the extension to be loaded when the WebDriver instantiates the Firefox browser along with setting the extension in active mode with HTTP header.

4. Set up the Desired Capabilities

The Desired Capabilities in Selenium are used to set the browser, browser version, and platform type on which the automation test needs to be performed.

Here we how we can set the desired capabilities:

What if you want to modify HTTP request headers with Firefox version which is not installed on your local (or test) machine. This is where LambdaTest, the largest cloud-based automation testing platform that offers faster cross browser testing infrastructure comes to the rescue.

Once you have been through all the above steps, we proceed with designing the entire test automation script:

In this Selenium Java tutorial, we explored three different ways to handle the modifications on the HTTP request headers. Selenium in itself is a great tool and has consistently worked well in web automation testing. 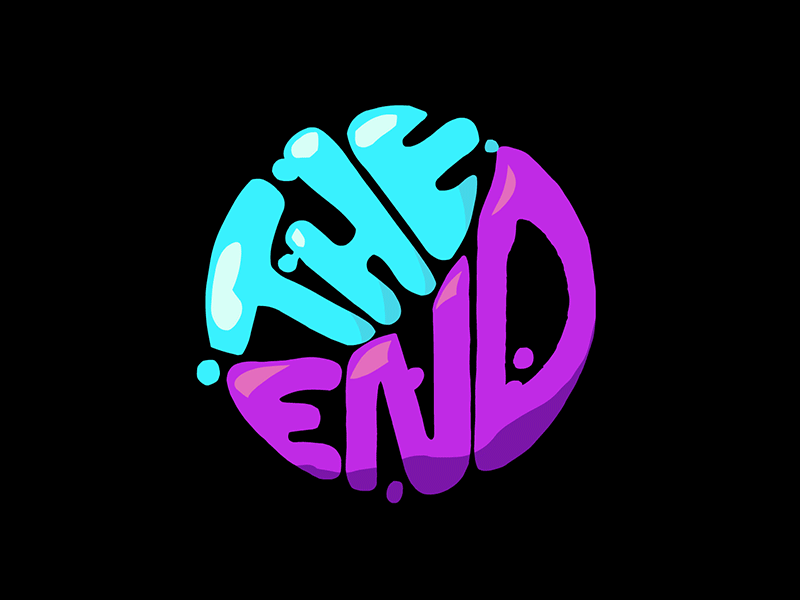 Nevertheless, the tool cannot change the request headers. After exploring all the three alternatives to modify the request header in a Java Selenium project, we can vouch for the first option using REST Assured. However, you may want to try out the other options and come up with your observations and perceptions in the comments section.