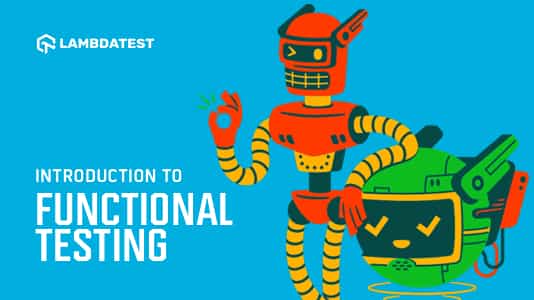 Development teams are always under the pressure to deliver products at a faster speed. But, that doesn’t mean the quality of the product should be compromised as no one likes a buggy web application. This is why organizations spend a lot of time performing functional tests to analyze its quality, reliability, and performance to ensure the web application works as intended.

Even these tests can be time consuming and you might not have enough manpower to test the web application exhaustively. This is why many organizations go for Selenium test automation, so that you don’t have to deal with unwanted bugs with every new release. 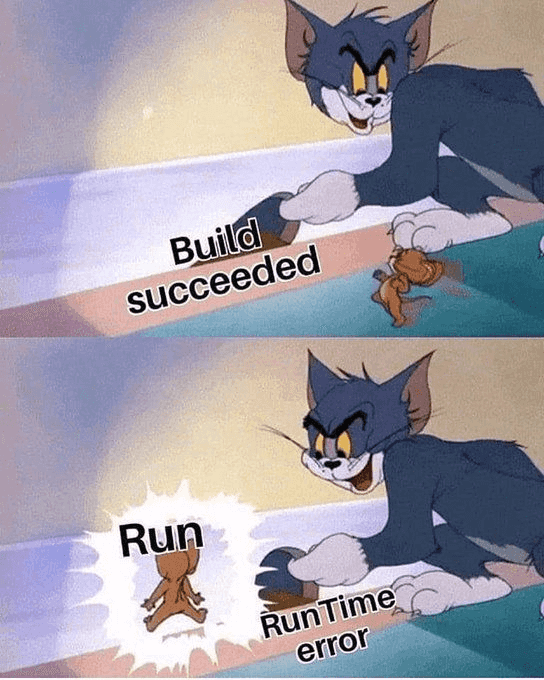 What is Functional Testing?

It involves black box testing techniques and has nothing to do with the source code of the application. Various functions that are tested during functional Testing include User Interface, Database, APIs, Client/Server communication, Security, and other small components. You can perform functional testing, both manually and using automation.

It is usually performed by developers (who write the unit codes of the application) to achieve specific functionality for each unit of an application. During unit testing, it is made sure that each component of the web application works as intended.

Unit tests provide additional support to functional tests by identifying the components that can cause outage. It is always preferred to find the bugs as early in the process as it becomes harder to diagnose failed tests as a whole. Unit tests are one of the most automated functional testing types, as developers often write these tests to ensure that these different units are without any bugs. Testing early in the software development cycle ensures that, you deliver your product faster with a better quality.

Here, the idea is not to be thorough with the testing efforts but to ensure that the critical feature of an application is working fine.

The web application is considered to be stable and reliable only if it passes the smoke test. Once it is stable, testers can perform functional testing for the newly added features, and then execute regression testing based on the scenario.

However, if the smoke testing fails, it means the current release is not stable, and needs to be fixed.

Regression testing ensures that the functionality of a web app is not affected whenever a new code, enhancement, or feature is added to the application. The primary purpose of regression testing is to find bugs that might have entered into the existing build after adding new features or functionalities.

For instance, let’s say you are working with a visitor management system, you added a new feature in the latest release, which generates a report of all the visitors on the basis of the category they fall into. After you’re done with the smoke testing for this release, you would perform regression testing on it to ensure that the code from the older release doesn’t create any new bugs.

Regression testing often becomes a challenge for testers, as they need to perform it every time a new feature is added to the application, it can be time consuming and exhausting. You can easily overcome this issue by switching to Selenium test automation. This can not only help you to automate your repetitive tests, but also you can also scale them to increase your test coverage with the help of Selenium Grid.

Sanity testing ensures that the modification in the new build has fixed the issues without having any additional bugs. Most testers often get confused with sanity and smoke testing, as they both sound similar.

Integration testing ensures that the modules of an application are working fine and don’t show any bugs when integrated.

Integration tests allow operational commands and data to act as a whole system rather than individual components. It is generally performed to find issues with UI operations, operating timing, API calls, data formats, and database access.

System testing refers to checking the entire, integrated application to evaluate its amenability with the given requirements. It is performed after executing integration testing. Also, it is not achieved by the testers who are involved in developing the application; instead, it is run by individual testers.

It is a critical part of functional testing as it verifies whether the application meets the operational, practical, and business requirements or not.

When your application is ready to launch, you might think that it will perform similarly across all platforms. But, that’s not the case always because each browser renders a web app differently based on their rendering engine.

For example, if your web app is performing as expected on Chrome, it’s not necessary that it will perform in the exact way across other browsers like Firefox, Internet Explorer, etc. Cross Browser Testing checks the functionality of a web app across multiple browsers, browser versions, operating systems, and devices.

As mentioned above, automated functional Testing is crucial for faster software release cycles; it verifies that the application is bug-free and ready for release. It provides developers with multiple benefits, such as:

There are numerous steps involved in the automated functional testing of a web app, such as:

Although it seems pretty easy to execute automated functional testing of a web app, it’s not that simple, especially for beginners.

Selenium is not a single utility; it is a combination of four different tools, which include Selenium IDE, Selenium RC, Selenium WebDriver, and Selenium Grid. All these tools are used accordingly to test the functionality of your web app. Also, Selenium offers a client-server structure that includes both client and server components.

The client component includes the WebDriver API, which is used to create test scripts to interact with the web pages and application elements, and RemoteWebdriver class, which is used to communicate with the remote selenium server. Whereas, the Selenium server includes a server component for receiving requests, WebDriver API to run tests against web browsers, and Selenium Grid to test browser capabilities.

Now, automated functional testing with Selenium can be executed by following the below steps:

Selenium is an open-source tool and doesn’t involve any license fees, so it’s the best way to automate web app testing. However, if you’re a beginner to automation testing and not familiar with using Selenium, then you could use LambdaTest, which is already integrated with Selenium Grid, to test the functionality of your web app.

Also Read: The Definitive Guide To Automation Testing For IT Teams

Every application needs to be tested before releasing it to the market or giving it to your clients, and functional testing is considered to be the most crucial part of it. If a web application doesn’t meet the user requirements and user experience, then it might not survive for long.

I hope you found this article on automated functional testing informative, do let me know what’s your take on it in the comment section down below. Feel free to share this article with your peers! That’s all for now. Happy Testing!!!? 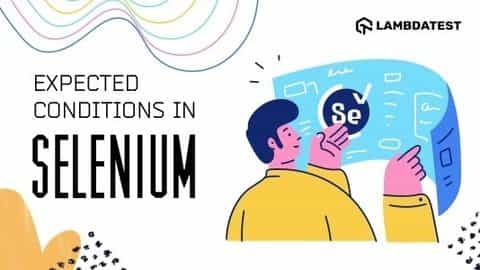 What Is ExpectedConditions In Selenium (With Examples)

How To Speed Up Selenium Test Cases Execution?