There are many debates going on whether testers should know programming languages or not. Everyone has his own way of backing the statement. But when I went on a deep research into it, I figured out that no matter what, along with soft skills, testers must know some programming languages as well. Especially those that are popular in running automation tests.

People consider writing codes and debugging is a developer’s job. But as a tester, it is necessary to have a knowledge about all the languages too. As a tester, automation testing is one of the biggest tool in your tool shed, and it is all about coding. This is just an example there are many other cases which require knowledge of coding like for example whitebox testing, API testing, even performance and load testing.

So, let us now jump to some languages that would be a great help for every tester.

It is one of the top-notch coding language at present. It is easily understandable and can easily be implemented. It benefits with you with full stack development language as it have overall developer productivity, front-end and back-end functions, code sharing and reuse, higher efficiency rate, easily understandable and convenient to share within team, and many free tools.

It is the most popular framework for JavaScript. Writing code is more like writing instructions in Simple English. Its Uniqueness is what you will like the most.

Nightwatch is one of the preferred JavaScript frameworks for experienced developers. Built using Node.js, Nightwatch JS is a W3C WebDriver API based automated testing framework for web applications and websites.

Run Your First Nightwatch Script On An Online Selenium Grid

Run Your First Protractor Script On An Online Selenium Grid

It is platform independent. Widely used for testing J2EE projects but it is also used for testing web projects as well, especially big ones. It is a robust language that helps to execute long test. It also supports you with integration tools like Hudson, Selenium-Grid, QMetry etc. Because of its popularity, you can find a large number of testing frameworks built with Java.

It supports all kinds of platforms and languages. It also have a strong community support because of which it is very easy to extend via plugins. In addition it also have strong native support for external data source.

How To Perform Test Automation With Gauge & Selenium Framework?

It have a very strong community support and it easy to merge test builds. Another reason behind popularity of TestNG is its native support for running test cases parallely. It is annotation based framework that lets you test in arbitrarily big thread pool. It have flexible test configuration.

Run Your First TestNG Script On An Online Selenium Grid

It is one of the most popular open source tool. It also have easy integration with Java IDEs , eclipse, Netbeans.

Run Your First JUnit Script On An Online Selenium Grid

One of the most trending programming technology of 2018, Python is popular among newbies because it’s easy to learn. It is scripted and have good community support. Best part of Python is that it supports very large range of OS and browser platforms including old XP.

Behave is built from ground up to support Behavior-driven development (or BDD ) and agile software development. It also helps in easy collaboration between the developers, QA and non-technical in a software project.

Run Your First Behave Script On An Online Selenium Grid

It is a also a BDD oriented framework that permits to run automated python tests from plain-text. There is no additional setup needed to setup python compiler.

It is standard unit testing framework module for Python. Based on mature XUnit framework development, PyUnit can reuse setup codes.

Run Your First PyUnit Script On An Online Selenium Grid

A Microsoft language, C#, is an object oriented programming language that supports development of console, windows, and web-based applications. It is a very important language to master especially if your application is built on microsoft technologies.

It lets you the test results in readable format and lets the allow testers to debug the automated tests.

Run Your First Nunit Script On An Online Selenium Grid

Specflow is another open source framework that works seamlessly with Gherkin Parse, .Net framework, and even Xamarin. In addition you can also use other C# based libraries with it like NUnit, MStest, xUnit and MbUnit.

Run Your First SpecFlow Script On An Online Selenium Grid

PHP is an open source web development language favored by a huge community of website makers. WordPress, which powers around 30% or all websites, is built using PHP which highlights the importance of this language among web developers. In addition to this what adds up as an advantage to it is PHP do not require any additional setup after installation in the system.

Codeception is an Automated Testing Framework that makes the code easy to read, write and debug. It is also called as BDD – Behavior Driven Development

Run Your First Codeception Script On An Online Selenium Grid

Behat is an open-source testing framework that is favoured by developers because of ease of test case management it provides.

Run Your First Behat Script On An Online Selenium Grid

It is used for the unit as well as Web testing framework that supports proxies, SSI, forms, frames etc. it is easy to understand and natively help in tracking of bugs during unit testing.

It is an open source language as well and enjoys a huge number of community built libraries. It has the capability of maintaining test cases. It supports xUnit frameworks like Web UI, test automation etc.

It is a web-based test automation framework that is used to create functional tests supported by web servers, Rack::Test, selenium- webdriver, and capybara-webkit.

Run Your First CapyBara Script On An Online Selenium Grid

It has a simple syntax that is similar to written language. It can re-use set-up codes. It also supports xUnit frameworks and help in both TDD and BDD development styles.

Run Your First RSpec Script On An Online Selenium Grid

It helps you run your tests easily. It has a very simple and clean spec, with mock/stub system. It is a splendid library that helps in accessing your algorithm’s performance.

Perl is a platform-independent scripting language. It is primarily used for text processing. It is also used in different areas of testing like GUI, Web, Networking. It is used along with algorithmic and object-oriented programming. It also provides different types of functional, unit and integration testing.

It provides test runners for running tests. It also provides the assertion for testing expected results.

Learning seems to be a never-ending process that comes up along with great skills. So, I won’t say that these are the only languages that a tester should know or only skills that he should possess. But having knowledge of these will definitely give him an edge over others!

If you want us to add some more languages to the list, let us know in the comment section below! 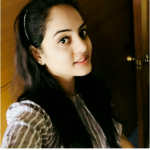 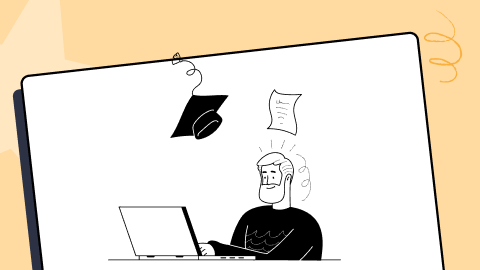 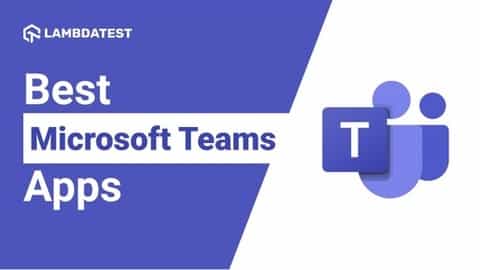 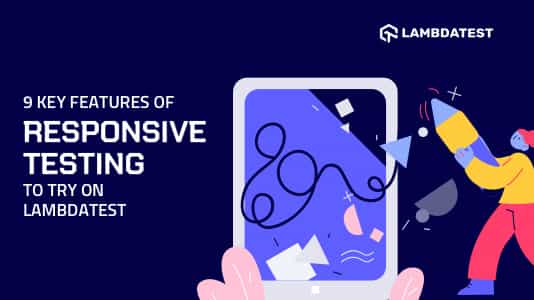