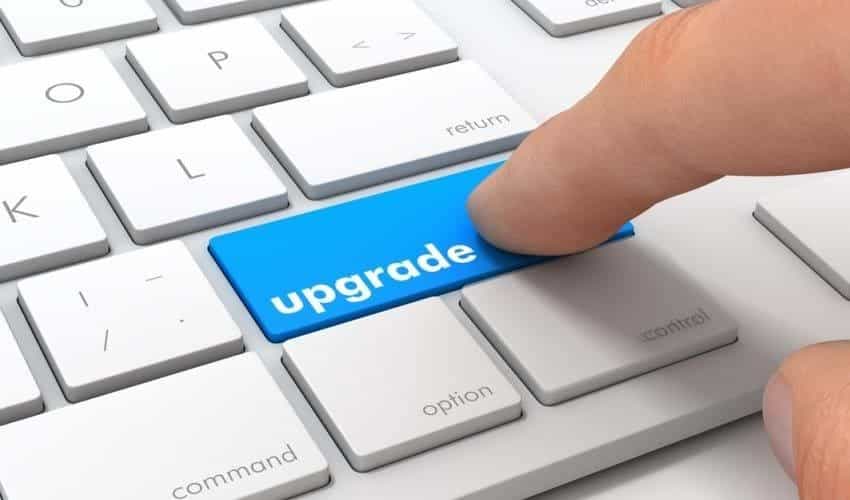 Run your Selenium tests with AWS marketplace directly on the cloud.

You can also refer to the below tutorial on how to perform responsive testing using chrome dev tools protocol In Selenium 4. 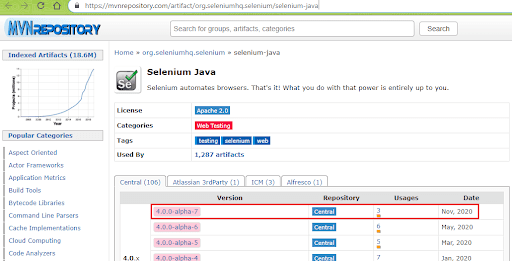 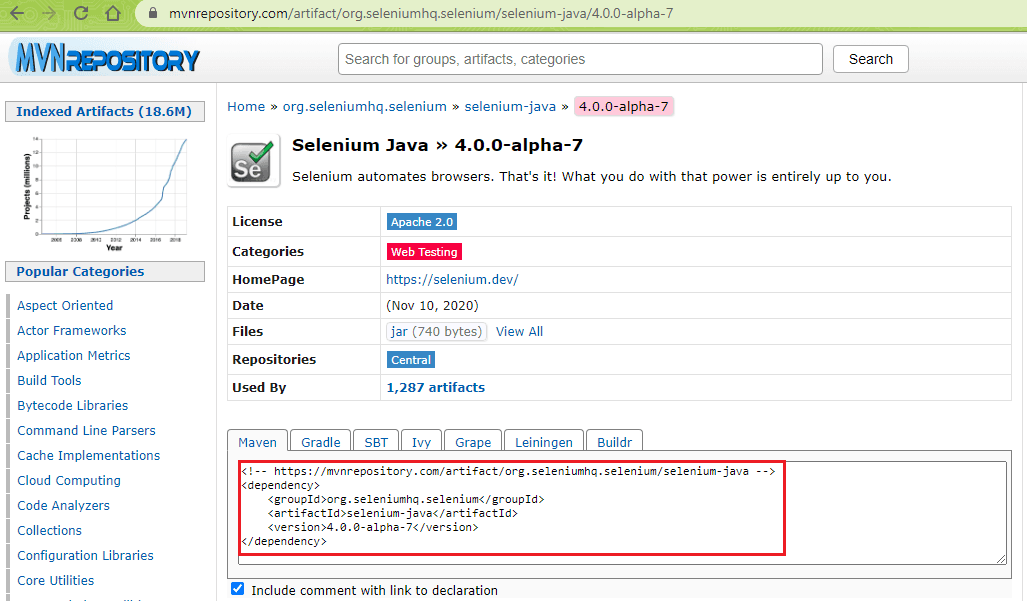 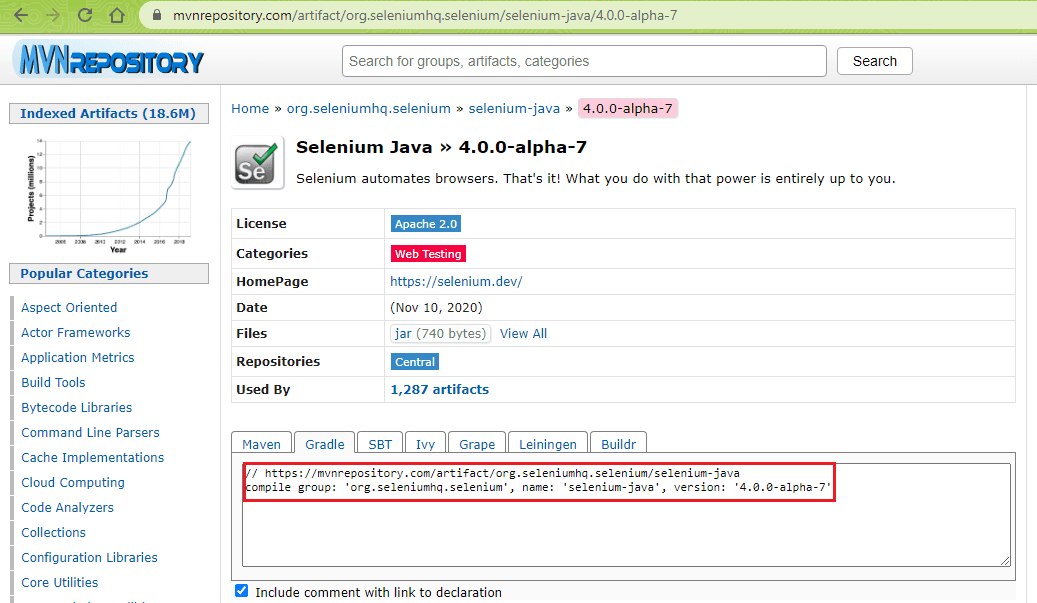 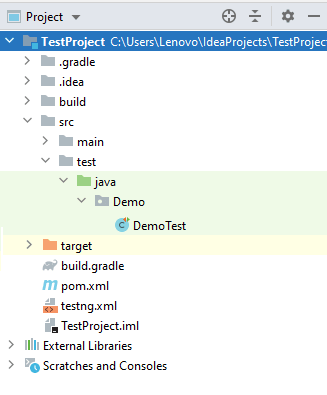 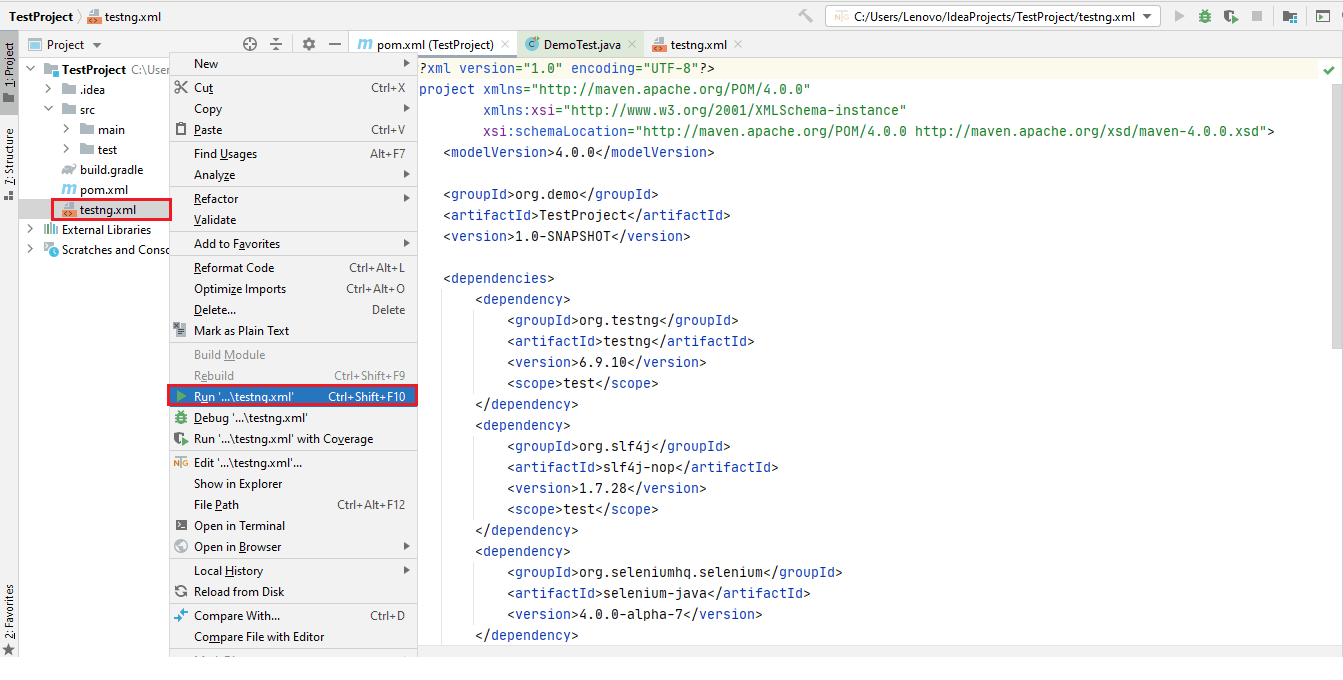 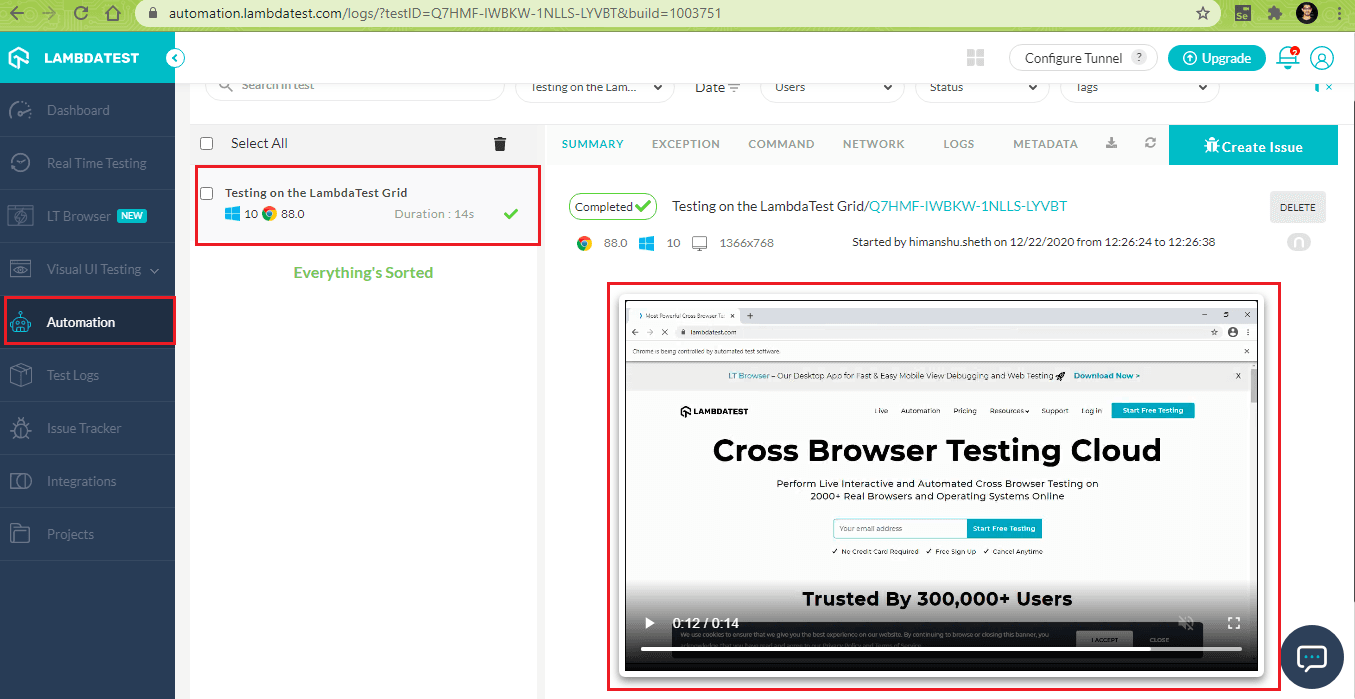 This Selenium WebDriver Tutorial for beginners and professionals will help you learn how to upgrade from Selenium 3 to Selenium 4.