How To Automate Using TestNG In Selenium? [TestNG Tutorial]

Automation testing is a fast-growing industry, and every tester tends to opt for tools and frameworks that are self-sufficient and offer useful features out of the box. Though there are a number of test automation frameworks like Selenium, Cypress, etc; I still prefer using Selenium.

The features offered by Selenium multiply when it is used in conjunction with Java-based test automation frameworks like TestNG, JUnit, etc. An ideal framework in such a case would be robust enough and complement the advantages of Selenium WebDriver & Java.

Of all the candidates available to serve these needs, the one that stands out is TestNG. TestNG is not only easy to implement and learn but also supports reporting of execution and logs. It makes parallel testing such an easy task! Ask any Selenium TestNG user to validate this claim, a majority of them will answer in affirmation. As per the State of open source testing survey, TestNG is one of the best Java testing frameworks preferred by developers. Selenium is the only test automation framework that is ahead of TestNG. Close to 50% of the organizations prefer the TestNG framework. 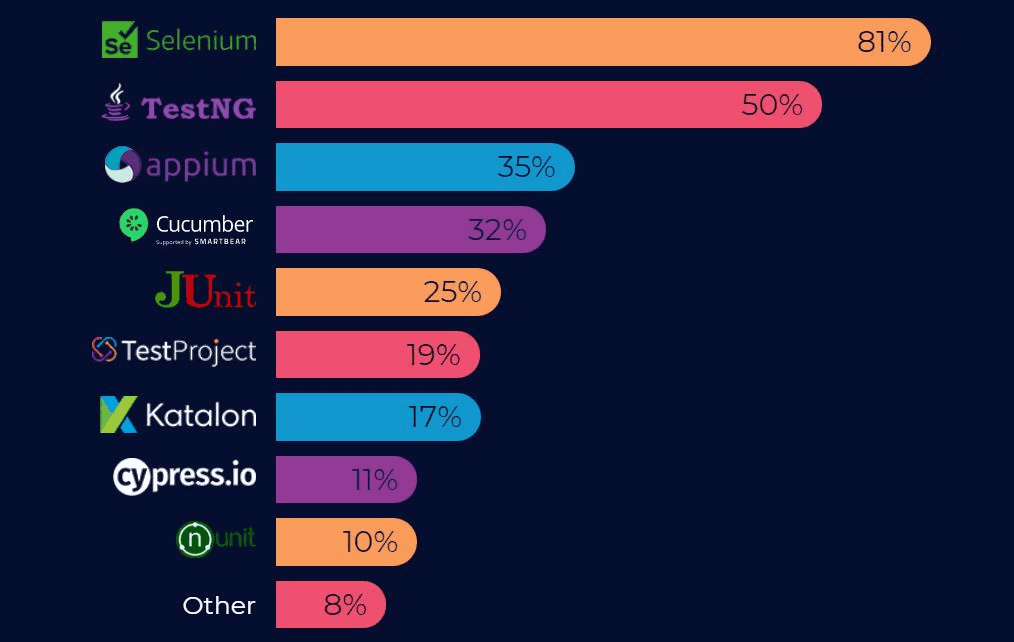 TestNG, where NG stands for Next Generation, is a testing framework developed by Cedric Beust. In this Selenium TestNG tutorial, I will deep dive into how to install TestNG and cover the essentials on writing your first automation script with TestNG for Selenium automation testing.

TestNG is an open-source advanced testing framework built on the capabilities of JUnit and NUnit. The framework is not only robust but also provides awesome features like TestNG annotations, grouping, parameterizations, etc., that help keep tests well-structured and easy to maintain.

At the time of writing this blog, the latest version of TestNG is 7.5. However, the preferred version is 6.14.3. I will be using the said version for demonstrating the features of TestNG Selenium in this Selenium TestNG tutorial.

Vipul Gupta is a passionate Quality Engineer with 6+ years of experience and keen interest in automation testing of Web and API based applications. He is having experience in designing and maintaining various automation frameworks. Currently working as Sr. SDET, he enjoys reading and learning about new test practices and frameworks.